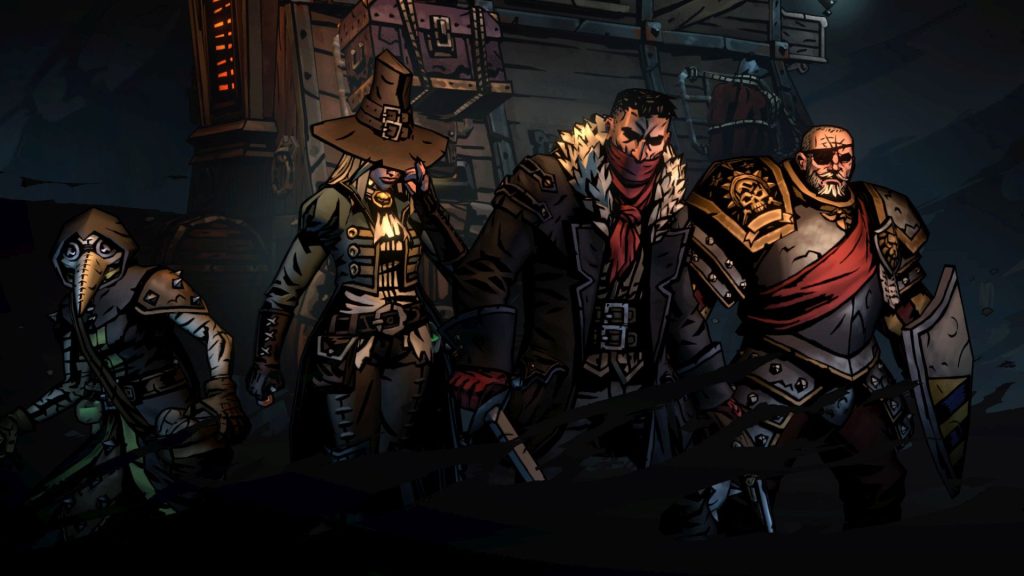 Red Hook Studios has released a major content update for Darkest Dungeon 2, which is currently in early access on the Epic Games Store. “The Shroud of the Deep” adds new mechanics, quality-of-life improvements and much more with bug fixes and other improvements in the works. However, the developer has also announced a change to its roadmap structure with smaller-scoped, more frequent updates.

The 1.0 release is now coming in February 2023 for the Epic Games Store and Steam with console releases coming afterwards. The next milestone for the dungeon crawler is an overhaul of Trinkets. The Cultist faction is also getting some new units like a mini-boss called the Exemplar. The Guardian location is also being revamped.

Progression is also getting a “complete overhaul,” with the developer promising “a much stronger and compelling link between expeditions” with the new system. It will also focus on “an interesting hub” where players become stronger and unlock new items.

The Relationship system is also due for some changes. Current goals include tension and surprise, more meaningful choices, reduce combat clutter and interruptions, and more active and tactical benefits/drawbacks.

The art team will also “enrich” the game’s current regions with new “horrific sights” and route variation to ensure more interesting runs. New mini-bosses that can appear anywhere like the Exemplar, the Collector and a third “secret” threat are also in the works. The developer also assures that the “number of playable characters, final bosses, and overall character scope/production effort remains unchanged.”

It also noted that anything not explicitly mentioned – like heroes, story content, paths, pets, and final bosses – is still in production. Check out the rough roadmap plan below.