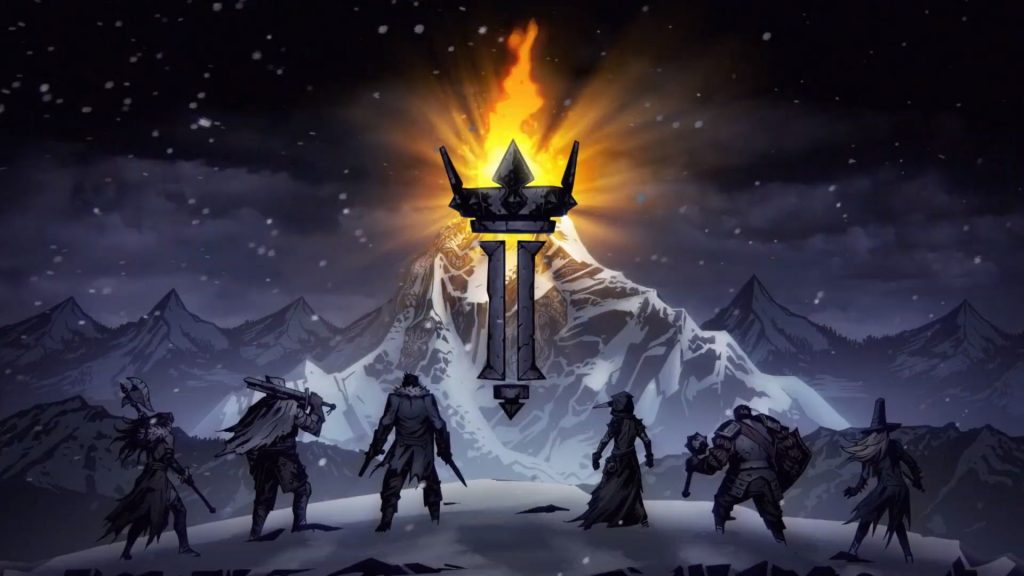 Red Hook Studios has detailed a new major update for Darkest Dungeon 2 which brings a new progression system to the game. Dubbed Altar of Hope, the update is currently available through the game’s experimental branch.

With the new update, Darkest Dungeon 2 now allows you to make long-term choices for how your play style could eventually evolve throughout different sessions. There are a number of new aveneues for progression in the update: The Intrepid Coast, The Living City, and The Working Fields.

The Intrepid Coast allows players to choose from a variety of upgrades that range from aesthetic upgrades all the way to purely funtional upgrades. Examples include getting bonuses when you reach certain location, or starting runs with more resources.

Players can now also unlock new heroes, permanent buffs, and trinkets through The Living City. The feature opens up new hero paths as players invest Candles along each hero’s track.

With The Working Fields, players can expand the pool of items they can get during a session. It features options like stagecoach upgrades, trinkets, combat items, and Inn items. Unlocking them once opens them up to showing up in all future expeditions.

As players invest in the new progression systems, the Kingdom in Darkest Dungeon 2 will also start growing.