It will be available on the Epic Games Store and offer nine classes, the first of five story Acts, and big changes to combat and exploration. 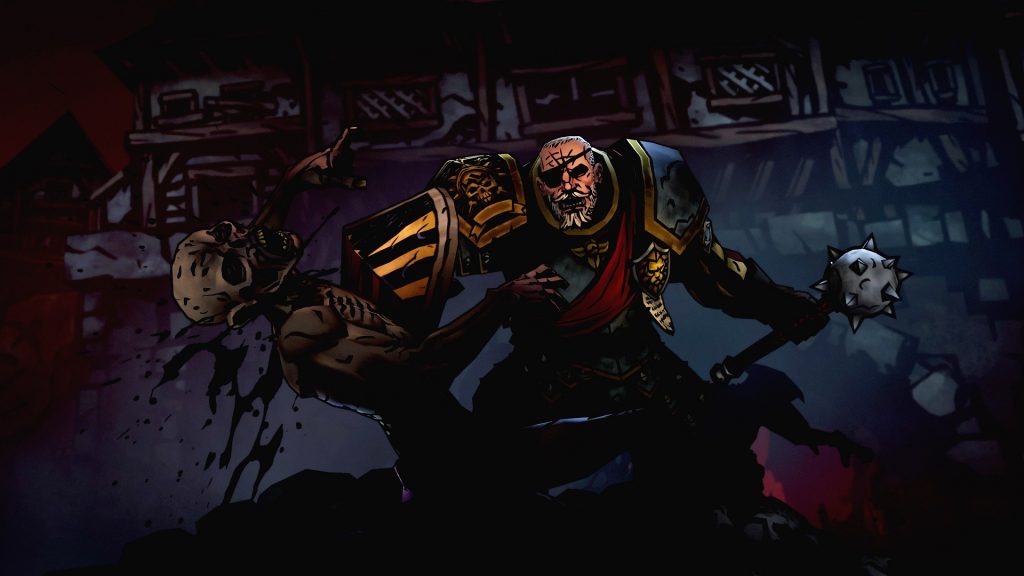 Red Hook Studios has confirmed that Darkest Dungeon 2 early access will begin on October 26th via the Epic Games Store. Pricing and system requirements have yet to be revealed but it’s already been confirmed that the world is nearing collapse. With a caravan of four heroes, players must embark towards a mountain for what could be their final hope (or so it seems).

The early access release will launch with the first of five total Acts. Nine classes including the Jester, Leper, Man at Arms, Highwayman and Grave Robber among others can be chosen. Instead of progressing through a deep dark dungeon, the player travels on a map with different encounters, ranging from survivors that need help to enemies.

As your heroes die and new runs begin, you can unlock new skills for each class. Trinkets don’t persist between runs but they offer more unique effects this time around including “Glint in the Dark” for the Grave Robber which ignores enemy stealth and provides Deathblow resistance. Stay tuned for more details on the early access release in the coming weeks.