Battle it out against other players and earn new trinkets. 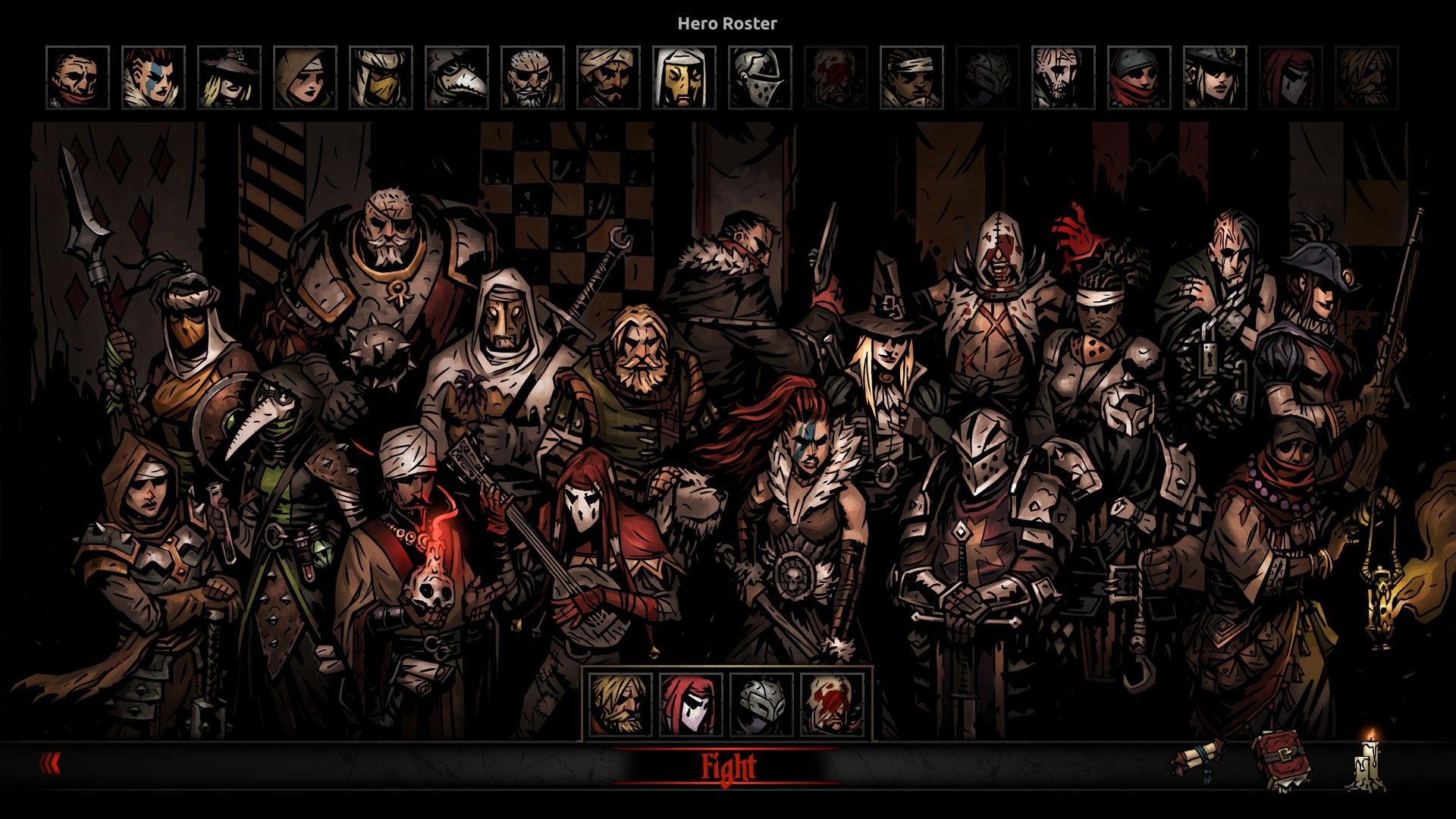 Of the many trials that Red Hook Studios has inflicted on Darkest Dungeon players, its next DLC may be the most out-of-left-field. The Butcher’s Circus essentially adds a PvP mode, allowing players to battle it out with teams of four. The best part is that your heroes aren’t at risk of dying.

Some of the new content includes new gladiatorial trinkets and banner components for using “use your creativity to assemble your own duelist heraldry.” A new musical theme by Stuart Chatwood and some new narrator lines by Wayne June will also be included. While it’s still debatable as to whether players really want PvP, it should serve as a nice enough distraction.

The Butcher’s Circus is out this May. In the meantime, Red Hook is also working on Darkest Dungeon 2. It revealed on Twitter that this DLC was developed “alongside Darkest Dungeon 2” using additional resources and staff. There’s still no release window though so stay tuned for more information in the coming months.

We weren't joking – The Butcher's Circus is coming in May!

Play intense PVP arena battles against your friends and enemies alike. Pick your party & loadout, and let the games begin!

Yes, DD2 is still in progress! This was developed alongside DD2 with additional resources and staff.