Red Hook’s most recent DLC has been dated for Switch, Xbox One, and iPad. 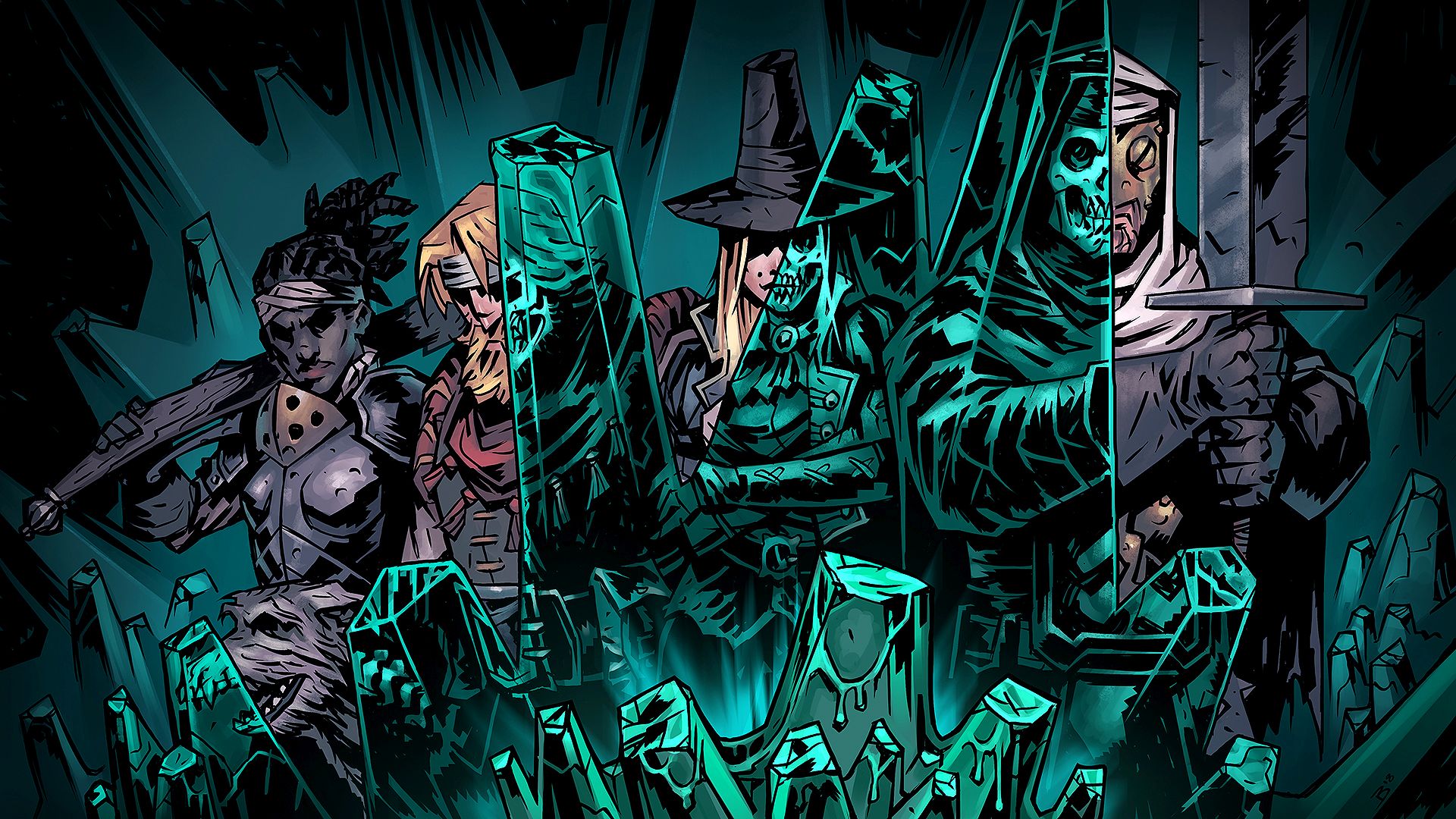 Though it’s already available on PC, Red Hook Studios’ Darkest Dungeon will receive its next expansion, The Color of Madness, on October 11th for Nintendo Switch, Xbox One, and iPad. It will retail for $4.99. As for PS4 and PlayStation Vita, certification for the DLC has yet to happen for these platforms. Regardless, they should arrive at roughly the same time, if not slightly later.

Some of the new content includes The Farmstead, a new region; new trinkets that can be purchased with Comet Shards; new Curios to continue fighting the brand new enemies; and of course, an endless quest, which sees players battling against wave after wave of foes. As players progress towards the crash site of the strange Comet, they’ll battle new bosses, like The Miller and The Thing From the Stars.

Along with this DLC, The Musketeer DLC and a sizeable game balance patch will be available for Switch, Xbox One, and iPad as well (if they clear certification by then). If you’re thinking of picking up The Ancestral Edition for Darkest Dungeon, then it’s best to wait till after October 11th – it will then include The Color of Madness with no separate purchase for the DLC required.