Darkstalkers Series At An Indefinite Halt, At Least For Now

No games on the horizon for Dalkstalkers. 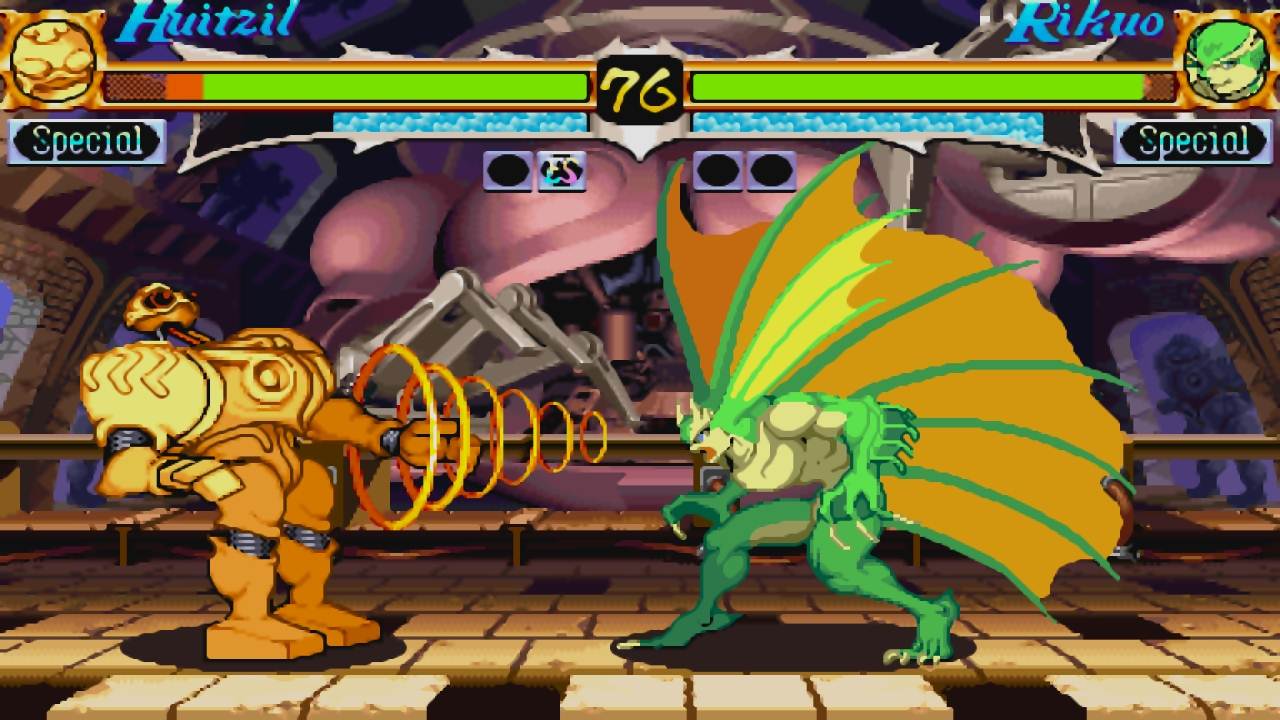 Darkstalkers: The Night Warriors, once upon a time, was a serious contender for both Game of the Year, and Best Fighting Game in VideoGames magazine. This was way back in 1994, when the game saw it’s first release on the CPS II arcade system.

Since that time, the Darkstalkers series has had a number of successful arcade games, with successful ports over the console systems. In 2005 the PSP release of the Dreamcast Darkstalkers Chronicle: The Chaos Tower was again a contender for the best fighting game of 2005. Since The Chaos Tower however, the series petered out for a few years, leaving fans clamoring for more.

For years there was no progress on the Darkstalkers front, until 2011 Comic Con, Capcom representatives teasing at the release of a new Darkstalkers. Again, at Comic Con 2012, more previews were debuted, until the aptly named, Darkstalkers Resurrection hit stores in 2013. Unfortunately, while the game was rated highly by most gaming websites, it did not sell enough copies to be considered a commercial success, according to Matt Dahlgren, the fighting game manager at Capcom.

When pressed at this year’s comic con, Dalgren said, “There is nothing Darkstalkers on the immediate horizon for sure.”

Unfortunately, at least for now, it appears as though the Darkstalkers saga is once again at a lull.