What's it like directing The Hunger Games? Darwin Project strives to answer that. 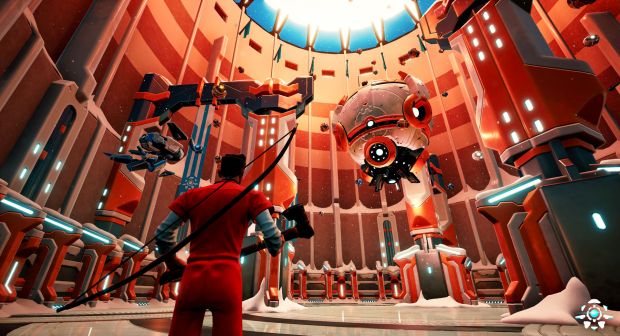 Scavengers Studio’s Darwin Project, a survival game where the director plays as much of a role as the players, is now available for Steam Early Access on PC and Game Preview for Xbox One. The newest trailer highlights exactly what the director does, which is restrict areas, throw gifts at players or make life harder for them. Check it out below.

Other features include the ability to place a bounty on a player’s head and reveal his location to everyone, thus creating a manhunt. The director can also change the gravity in the arena. Which feature allows for overtly loud shout-casting like the E3 2017 reveal? Well, the director can speak to other players so that’s also possible.

Along with making the game available on Early Access, Scavengers Studio has also given it away free to those who played the alpha or beta. There’s no update on when the full game releases but stay tuned for more information.