Dave Cox Explains Why Castlevania: Lords of Shadow 2 Is Not Releasing On Next Gen Consoles

"The story started on the current generation of hardware, and it is only right that it concludes on it." 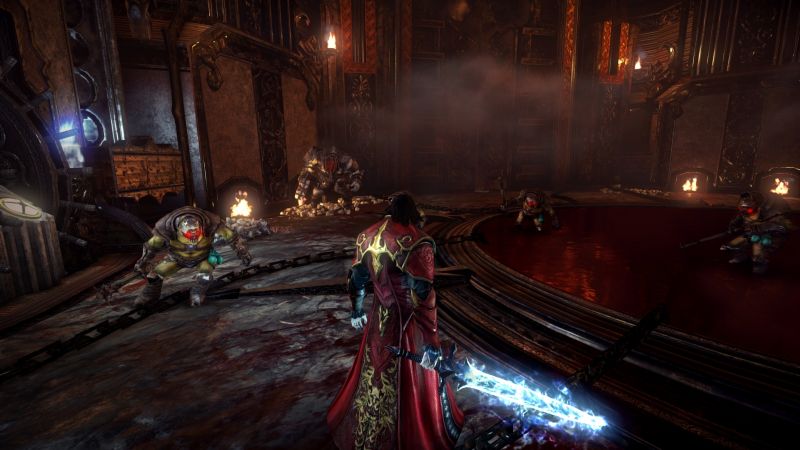 We recently got in touch with Dave Cox who is the head of UK Studio at Konami Digital Entertainment and producer of the Castlevania: Lords of Shadow series to talk all about the next and the final entry in the series.

Castlevania: Lords of Shadow 2 is due in 2014 which is well after the PS4 and Xbox One launches. Given that it will be releasing in a period when next gen will be in full swing, we asked Cox the reason behind skipping a next gen version.

“The story started on the current generation of hardware, and it is only right that it concludes on it. We knew from the outset where we would take the sequel, and didn’t want to just keep churning out new versions. This is the story of a man seemingly behind redemption faced with the ultimate evil. Where do you go from there!,” he said.

We also asked him whether the game will feature any leveling up for the main character or any skills set the player can unlock, to which he replied:

“The city is now open to explore and, unlike the previous game, players can now return to areas they have been in. Thus, as Gabriel picks up better powers and more abilities, there will be parts of the city that he previously could not access. These will play host to little bonuses, and reward the player for exploring this complex location,” he added.