The first hour sees Deacon and best friend Boozer trying to chase down Leon who is a drug thief. 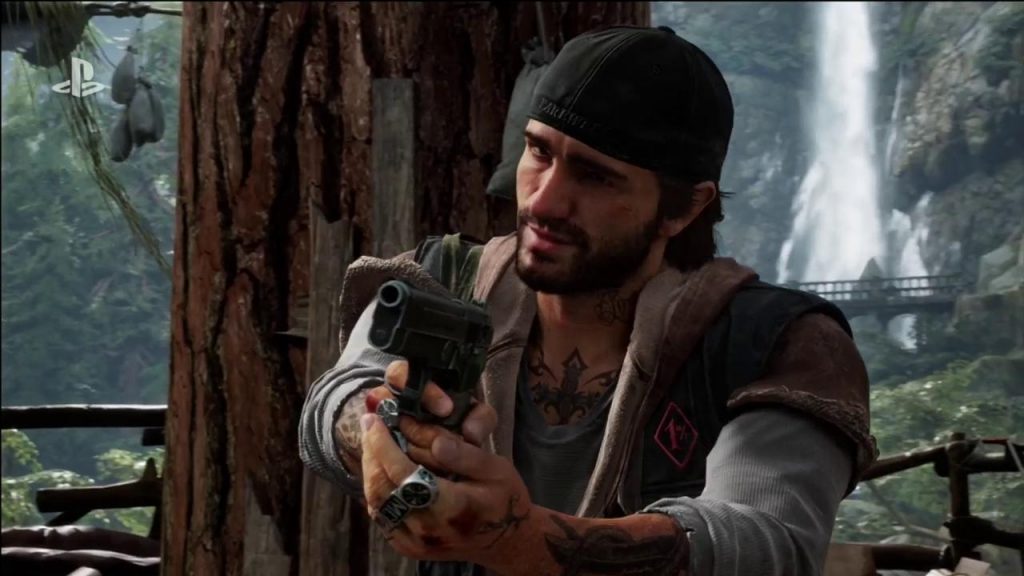 Thanks to GameInformer, we’ve been able to learn quite a few details about Days Gone such as about the game’s length and how it will perform on the PS4 Pro. GameInformer will be doing a full month of coverage on the game, and now they’ve released a video showcasing the first 50 minutes of the game.

The video starts off with Deacon and his best friend Boozer trying to track down Leon who is a drug thief. Along the way, we see them traverse dirt roads on their unique bikes. We also see them having to battle ‘newts’ which are basically smaller zombies. Newts were originally adolescents who were infected and they don’t usually attack people unless they are wounded or if the people get too close to where they live.

The environment looks great as well and it’s “the equivalent of Central Oregon.” The developers also discussed player agency and stated that Deacon has his own moral compass  but players can make their own choices to an extent. We see an example of this in the gameplay footage where Deacon must choose whether to leave Leon to the freakers or whether to give him a painless death.

All in all, the game looks pretty exciting . Days Gone is set to release exclusively for the PS4 at some point in 2019.