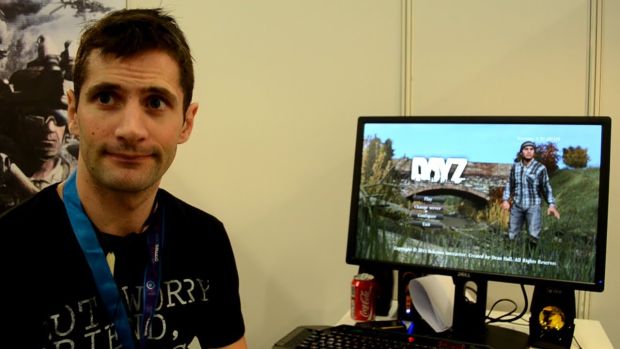 DayZ creator Dean Hall will be revealing his newest game at EGX Rezzed. The expo will take place from March 30th till April 1st and as per Eurogamer, attendees will be able to go hands on with it. A panel will also be hosted by Hall where he discusses his new game.

Hall’s new studio, RocketWerkz, will also likely be up for discussion. The studio currently has five different games in development including Out of Ammo for HTC Vive and Ion.

As for DayZ, the console versions have been in development for a while now. Bohemia Interactive noted last year that they were still in development but 99 percent of the studio’s resources are focused on the PC version. As it stands, whether DayZ arrives this year or not remains to be seen but don’t hold your breath.

What could Hall’s new game have in store for us? Let us know your thoughts in the comments below and stay tuned for more information.