Features both PvE and PvP gameplay. 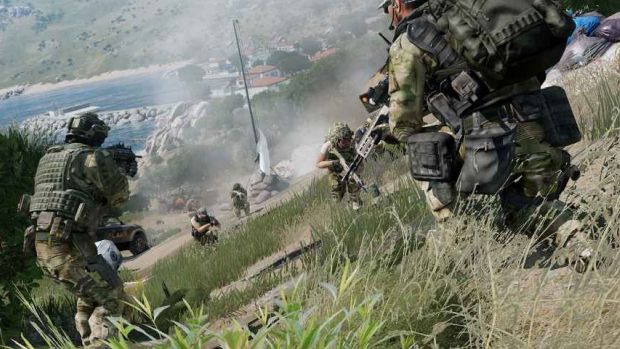 Bohemia Interactive, known for the Arma series and sandbox zombie survival title DayZ, has announced a new free to play tactical FPS called Argo. It will be arriving on June 22nd through Steam and has no micro-transactions.

Argo started out as a total conversion mod for Arma 3 and sees players taking on roles within two enemy factions. They’ll be fighting it out on Malden, which is similar to the map in Operation Flashpoint: Cold War Crisis and measures 62 km². Competitive modes like 5v5 Class, co-op modes like Combat Patrol where ten player squads can’t fight against AI opponents with random objectives and a scenario editor for user-made content are also included.

There’s also gear to be customized, levels to gain, equipment to unlock and so on. Furthermore, you can pay $10/€10 for the Argo Supporter’s Pack to pick up exclusive content like Play of the Game animations, cosmetics, supporter server access, vehicle use in the scenario editor and more. However, as noted, the entire game is free with no micro-transactions.

Check out all the videos for Argo below and let us know your thoughts on Bohemia’s latest venture.