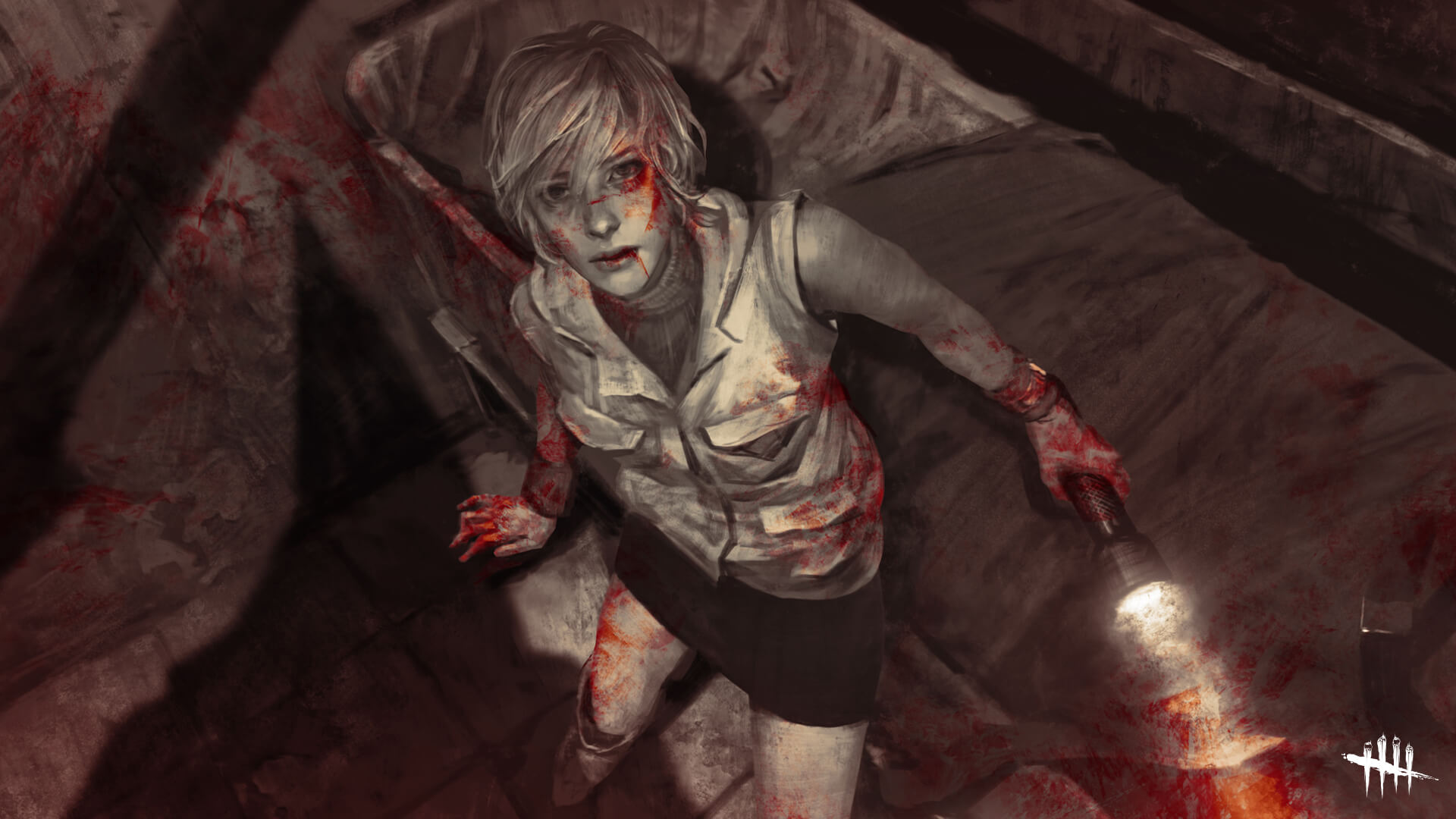 One game that ended up going down some unlikely paths this generation was Dead by Daylight. The 4v1 horror multiplayer game not only became a massive success, it also became an incredible crossover platform for classic horror franchises such as Halloween, Saw, A Nightmare on Elm Street, and many more, including the beloved horror video game franchise, Silent Hill. It’s come to multiple platforms as well, and now it’s time to combine some of that horror.

Developer Behaviour Interactive announced that crossplay had finally gone live across multiple versions of the game. This is has been talked about for quite some time, but now it’s finally here. Those playing on the PS4, Xbox One, Switch and any PC version can now play together. The game is also on mobile devices, but at this point those versions are not included. You can read full details via the FAQ on the website.

Dead by Daylight is available for the above mentioned platforms, and is also planned to launch for Stadia in September, and that version will also join the crossplay party.