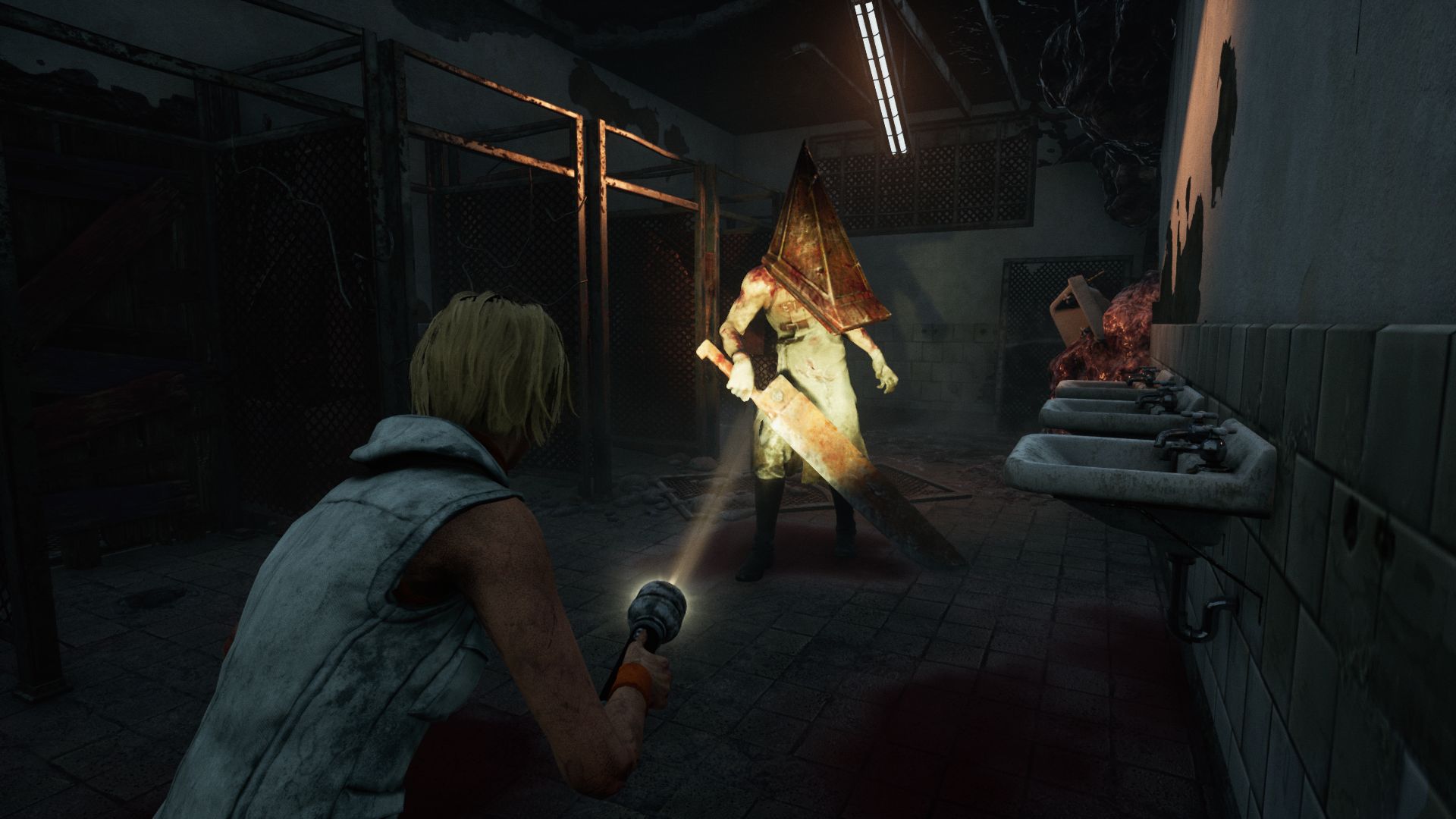 Dead by Daylight is going to be a lot foggier in the weeks to come. Developer Behaviour Interactive has announced the Silent Hill chapter in collaboration with Konami. It’s out on June 16th for all platforms but can be played on the Public Test Build currently available on Steam.

Cherly Mason, known to many as Heather Mason in Silent Hill 3, is the newest survivor. While the abilities of both killer and survivor are unknown, you can probably expect them to pay homage to the Silent Hill series. Dead by Daylight director Mathieu Cote spoke of the collaboration, stating, “We are so thrilled to welcome Silent Hill as Chapter 16 of Dead by Daylight. Silent Hill is such an iconic video game license and to add it to our legendary roster of horror is truly an honor. We hope players will have as much fun discovering this Chapter as we had in making it.”

Stay tuned for more details on the release or hop on the Public Test Build to try it for yourself. The collaboration comes at an interesting time, what with rumors of a Silent Hill reboot developed jointly by Konami and Sony for the PS5 doing the rounds.