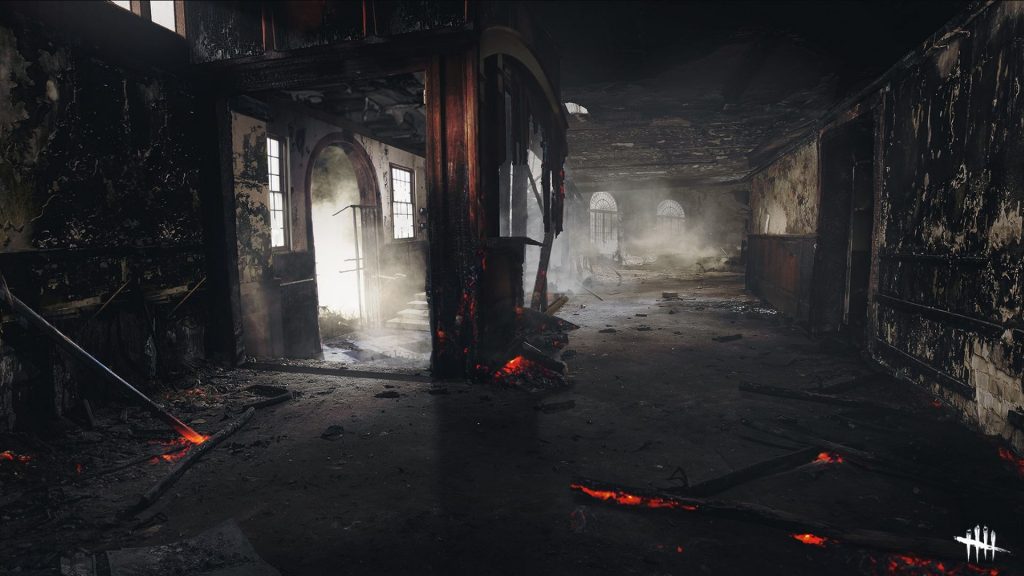 Dead by Daylight emerged over the last few years as an unexpected crossover for various horror or horror-adjacent properties. The likes of Ash from Evil Dead, Ghostface from Scream, Freddy from Elm Street and even content from beloved horror game franchises Silent Hill and Resident Evil. However, there is always a potential drawback to licensed content, as licenses can expired and/or change hands. Now, one popular brand has announced it will be leaving the game.

As you can see below, on the official Twitter, it’s been announced that content from the popular Netflix series, Stranger Things, will be discontinued in November. The map based on the show, Underground Complex, will be permanently gone. The Demogorgon, Nancy Wheeler, and Steve Harrington will no longer be purchasable. However, if you bought the three before the delisting, you will still be able to use them even if the map will be gone.

Dead by Daylight is available now on all major platforms. The Stranger Things content will be delisted on November 17th. All three Stranger Things characters are on sale for various periods, and you can see more information at the link below.

Nancy, Steve, and The Demogorgon are leaving the Dead by Daylight store in November, but we're not ready to say goodbye just yet.

Take part in their legacy before they go – details here: https://t.co/mR2pUJkrOz pic.twitter.com/BMOq1PsE3f