Dead By Deadlight Gets Ghostface And Various Fixes In New Update

Stalk and kill with this classic killer. 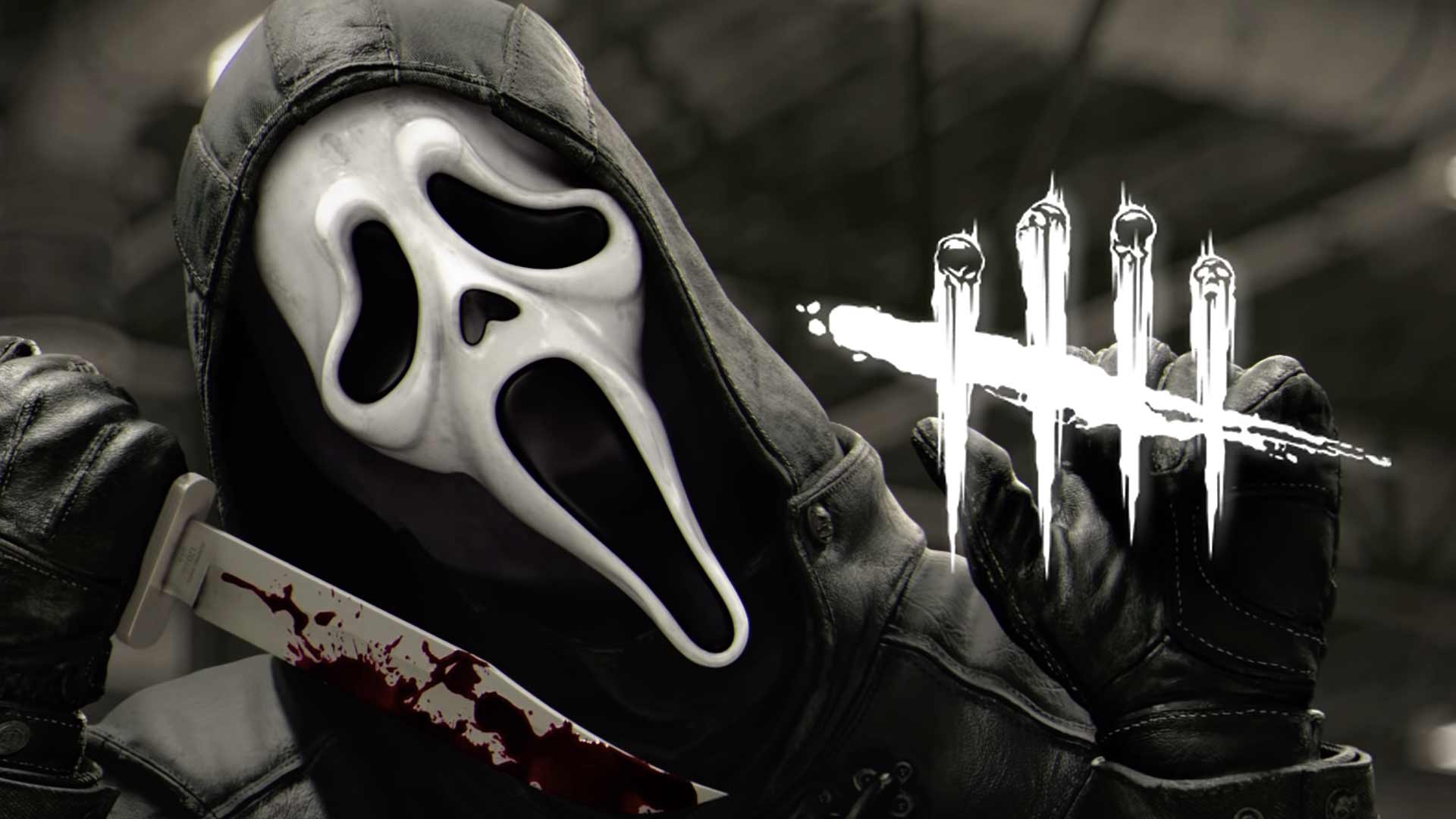 Dead by Daylight has become something of an unexpected horror game crossover, with various different horror icons coming to be part of the game. We reported earlier that the latest would be Ghostface, from the popular and influential Scream franchise. Well, today is the day of reckoning, as he’s live with the newest update.

The game’s newest update, 1.63, is live now, and it comes with the masked villain himself. Along with the update comes a video detailing how the character works, which you can see below. The developers play up the stalker aspect of Ghostface, with abilities that allow him to stalk and sense the auras of survivors, including becoming obsessed with a single survivor that will yield various bonuses and advantages. The update also has various bug and gameplay fixes. You can check out a partial list of patch notes below, or the full thing at the game’s forums here.

Dead by Daylight is available now for PlayStation 4, Xbox One, and PC. The Ghostface update is live across all platforms now. A Switch version of the game will also launch September 24th.