Dead Island 2 Co-Op Is ‘Like An MMO,’ Says Yager

'It's a strange action MMO experience.' 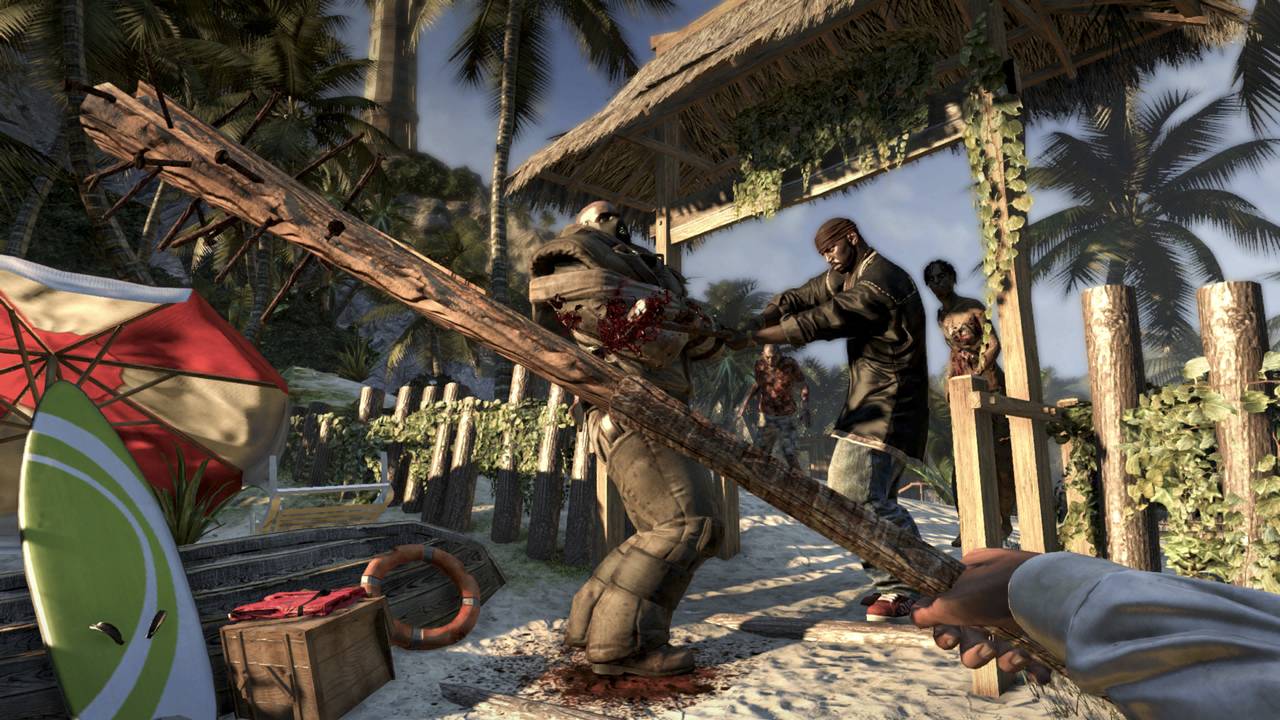 Dead Island, as well as its sequel, Dead Island Riptide, found an immense amount of success with audiences in spite of the plethora of problems that they harbored. Maybe it was because they got the parts that their intended audience really cared about right. Maybe it’s just because they were games about zombies, and, I don’t know, the public digs zombies. Who knows? What I do know is, the game was successful enough to warrant a full fledged sequel, Dead Island 2, announced at E3 last month. A sequel being developed by Yager, the studio behind Spec Ops: The Line, the acclaimed topical third person shooter that put them on the map. A sequel that seems to have a lot of ambitions regarding the seamlessness of its online co-op play.

“It’s an MMO-like experience,” Yager’s  Michael Kempson said to Eurogamer. “You could really be eight separate entities existing in your dedicated server in this area of California and just running into each other. It’s seamless to the point where you don’t even invite people to play.”

“You’re like, okay, I guess there’s some powerful dude over there, I’ll go check him out and see what he’s up to,” Kempson continues. “Maybe he wants to partner with me. Maybe he doesn’t. Maybe you know him.

“It becomes a strange action MMO experience at that point. And you can scale it as much as you want within the eight players.”

Kepson also confirmed, assuringly enough, that the game can in fact be played single player and offline, should the player choose to do so- but considering all the fun in the first game came from the online co-op play, why in the world would you deliberately limit your game experience like that?