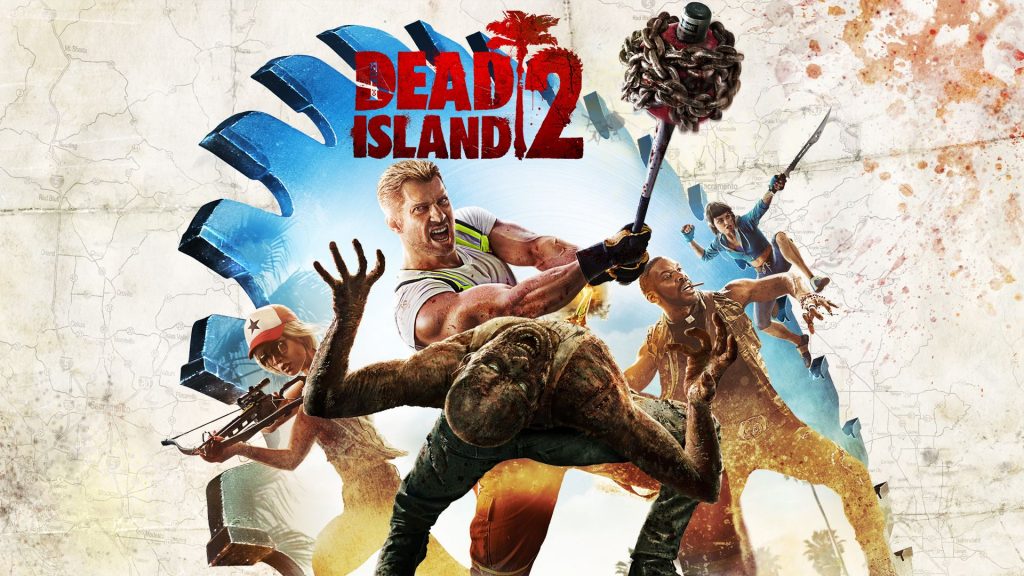 Dead Island 2 could finally get its re-reveal later this year. The open world action RPG has had a tumultuous development cycle, having first been announced back in 2014 and seen a number of delays and new developers. Currently in development at Dambuster Studios, it seems we’ll finally get our first proper look at the title sooner rather than later.

That’s according to prominent industry insider Tom Henderson, who claims in a report published on Try Hard Guides that Dead Island 2 will be re-revealed in Q4 of this year, possibly at The Game Awards in December (though latter isn’t quite set in stone yet).

According to Henderson’s sources, Dead Island 2 will be set across multiple different locations, including Hollywood and San Francisco, and is said to be in a “decent” state behind-the-scenes where its development is concerned. The game allegedly also places quite a bit of emphasis on co-op, while it also features a new cast of 5-6 characters.

Earlier this year, reports claimed that Dead Island 2 could be unveiled sometime in Summer of this year, but based on this new report, it seems those plans have been internally delayed to later in the year. As for when it might launch, the Embracer Group – owner of Dead Island 2 publisher Deep Silver – suggested earlier this year that the game could launch before April 1, 2023.