Check out these screenshots from Dead Island Riptide .

Posted By Zahida Sayed | On 17th, Nov. 2012 Under Screenshots | Follow This Author @GamingBoltTweet

Check out these screenshots from Dead Island Riptide .

Game Overview:
Having survived the ordeals of the zombie infestation on the once beautiful island resort of Banoi, our group of survivors thought they had finally found a safe place to escape from this terrifying nightmare. But they were wrong. Shortly after the battle-hardened team had landed their helicopter on a military ship, a furious storm hits and havoc quickly spreads on board. Suddenly they find themselves struggling for their lives again with all hope drowning in the rising waves. 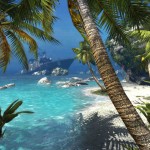 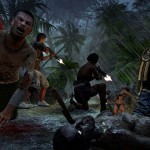 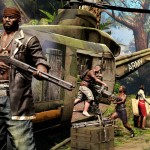 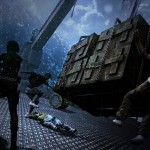 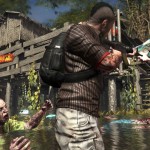