The dead will rise (and swim) in Deep Silver’s upcoming sequel.

Today, Deep Silver and Techland released new details about the upcoming Dead Island: Riptide releasing in April 2013. A few screenshots have also been showcased, which showcase John Morgan and the areas that players will have to fight and escape from the undead. Check it out below, if you should so dare. 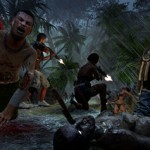 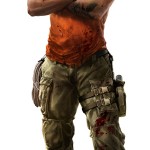 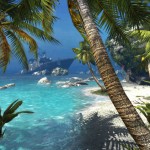 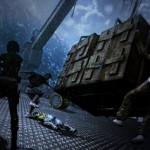 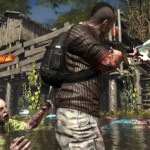 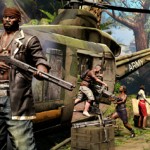