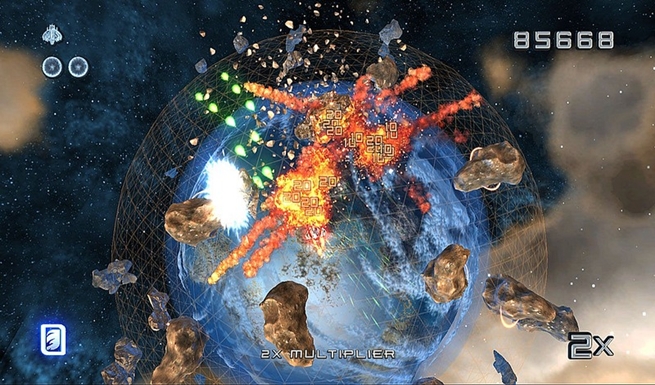 The PlayStation 4 announcements just won’t stop, with Housemarque, the developer behind the hit PSN exclusive games Dead Nation and Outland, confirming on its Twitter that it will talk about its plans for Sony’s upcoming console at Gamescon.

We don’t exactly know what these games are, of course, though we can guess, based on the studios’ own implied hints from earlier in the year, that one of them will be a shoot-em-up, in the tradition of Super Stardust Delta (another PlayStation exclusive).

Housemarque has had a long history of game development, but it has found a new home on the PlayStation, especially with the success that its revival of the long running Stardust Delta franchise found on the PlayStation 3, PlayStation Portable, and PlayStation Vita. It looks like they’re not planning on moving away from their preferred platform anytime soon, so don’t expect Xbox or Wii U versions of whatever it is that they announce.

Gamescon begins August 21. It will take place in Germany. Stay tuned to GamingBolt for more coverage.