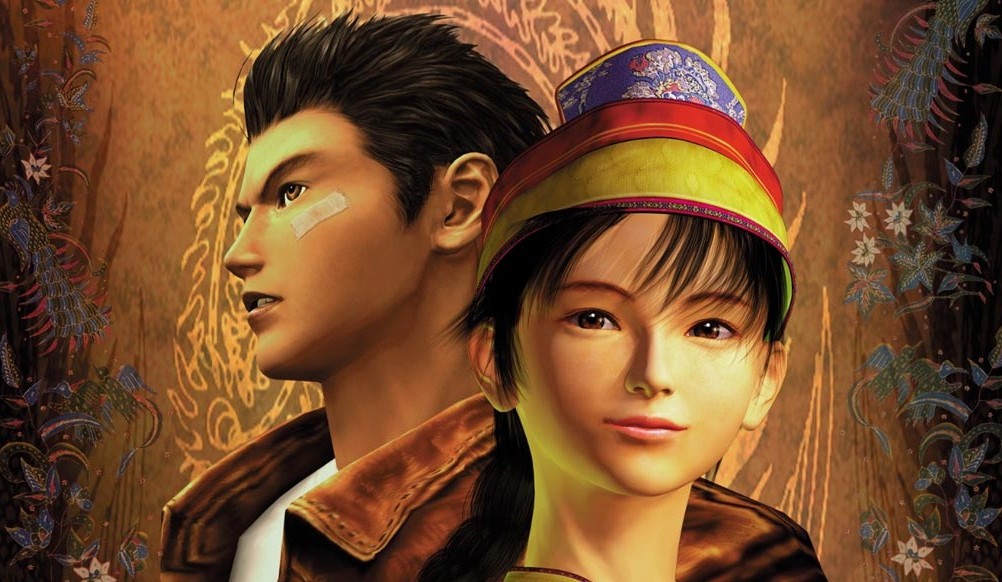 Dead or alive 5 director Yosuke Hayashi talked about future cameos for the game after it’s release. More cameos from other series’ characters seems ideal, but one in particular is his favourite.

Along with detailing the relationship Team Ninja and Sega had ever since the first Virtua Fighter and Dead or Alive premiered in arcades, Hayashi talked about dream cameos he’d love to see for DOA5 in the coming months.

“Speaking of Sega characters, I’d say the main character from Shenmue. When considering a cameo for a fighting game, you have to look at someone who can actually fight. After the release of Dead or Alive 5 we’d like to explore cameos further, but at the moment…it’s a secret.”

Considering Virtua Fighter characters make their mark in DOA, it wouldn’t be too much of a stretch. One thing’s for sure: All these years and sleeper successes later, and people still think about Shenmue.