Releasing on Xbox One, PS4 and PC; more information coming on June 11th. 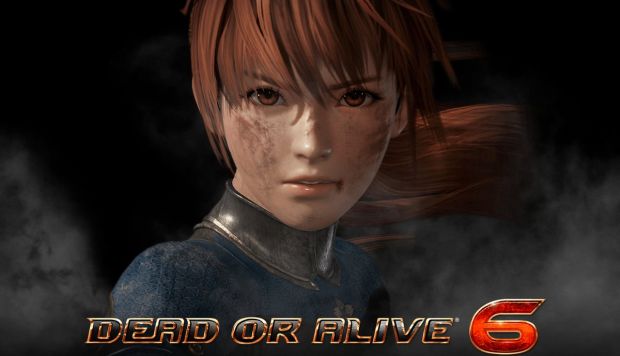 Team Ninja has been busy and while it doesn’t seem like a sequel to Nioh is coming, Dead or Alive 6 most definitely. A new reveal trailer has confirmed the game’s existence with series’ favourites like Helena, Kasumi, Zack and Ryu Hayabusa appearing. Check it out below (courtesy of IGN).

According to Wario64 on Twitter, the sequel will be releasing in early 2019 for Xbox One, PS4 and Steam with more information seemingly coming on June 11th. No word yet on how the sequel differs from previous titles. However, it seems Team Ninja are sticking with the more realistic character depiction of Dead or Alive 5 (as opposed to the anime look of Dead or Alive 4).

Interactive stages are also making a return, and range from onlookers that will push fighters back into the fray to electric fences that can damage those knocked into them. Coincidentally, the update on Dead or Alive 6 coincides with Sony’s E3 presser date. Could it be at the show? Stay tuned for more details in the coming days.