Archive For dead or alive 6 Tag

After a very long road of DLC, indeed. 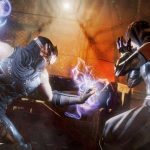 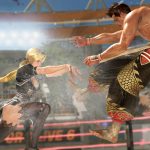 The fighter will finally see online lobbies being added. 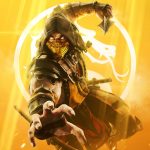 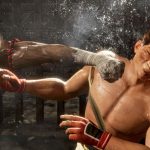 Dead or Alive 6 Already Has A Free-to-Play Version

The recently released fighter now has a free version offering limited content on all three platforms. 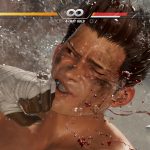 Head to head graphics comparison between all leading versions of Dead or Alive 6. 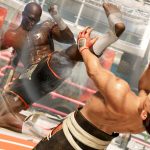 Some farming tips for Dead or Alive 6.

Dead or Alive 6 Review – Get in the Ring

Koei-Tecmo's fighting franchise returns after a hiatus- here's what you should know about the upcoming sequel.

Everything you need to know about Dead or Alive 6.

It's surprisingly demanding for a fighter.

King of Fighters' Mai Shiranui has also been confirmed as a DLC character.

Graphics options for prioritizing visual quality or performance will also be provided.

Dead or Alive 6 Will Have A Free-to-Play Version

Director Yohei Shimbori promises it will release after the full game.