Dead or Alive 7 Was in Development, but Then Got Cancelled, Developer Says

Team Ninja's Hiroaki Morita says a new Dead or Alive game was being made by a small team before eventually getting cancelled. 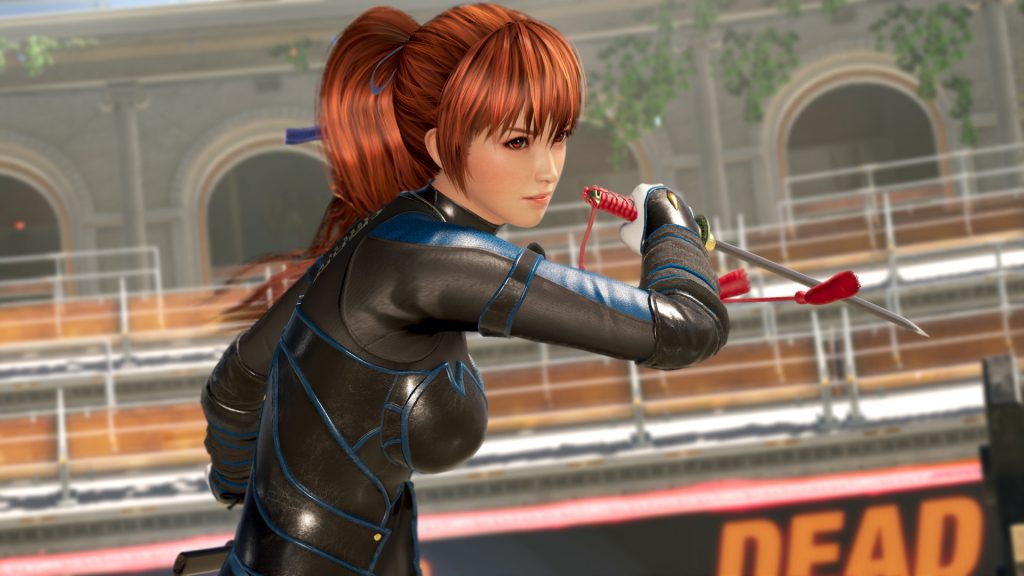 Dead or Alive 6 launched three years ago, and for a franchise that’s been around as long as this one has, that means series fans are beginning to wonder how long of a wait it’ll be before the next instalment arrives. While that question can only be answered by Koei Tecmo, it seems some interesting information on the subject has come to light.

Recently, Team Ninja’s Hiroaki Morita took to Twitter and revealed that following the launch of Dead or Alive 6, a small team at the studio was focused on releasing small updates for the game, as well as on the development of Dead or Alive 7. The latter, however, ultimately got cancelled when Yohei Shinbori, a key member of the series’ creative team, retired. Morita has since then made his Twitter account private, but you can check out a cached version of the relevant tweet through here (via Wcctech).

Of course, that doesn’t necessarily indicate that there are no plans to go back to the fighting series for Team Ninja – projects getting scrapped and then eventually picked backup again isn’t the most uncommon thing in game development – but at the very least, it’s clear that the wait for Dead or Alive 7 is going to be longer than what it could have been if things had panned out differently. Then again, the gaps between new instalments in the series have often stretched out quite a bit, so series fans won’t be too surprised here.

Currently, it’s known that Team Ninja is working on a new action game based on Romance of the Three Kingdoms, but whether the studio also has additional projects in the works is unknown.