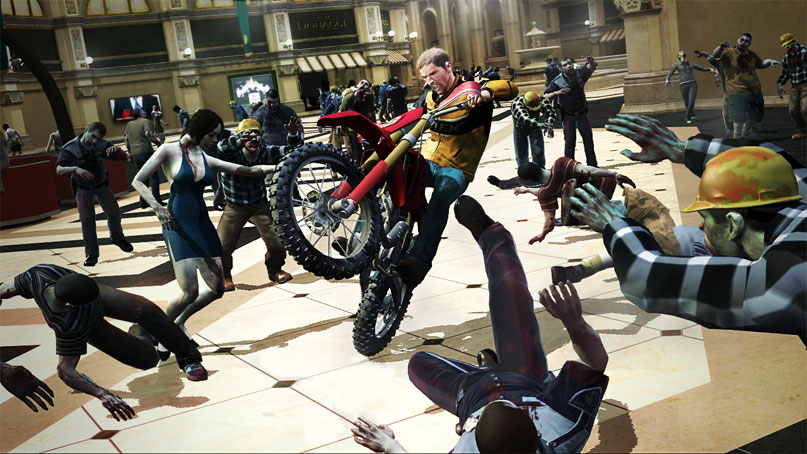 Japanese gaming magazine, Famitsu, has published the world’s first official review for Capcom’s upoming zombie killing title, Dead Rising 2, sequel to the hugely successful Dead Rising, and has given it a sold 8.75/10, giving it three 9 scores and an 8 out of the four categories.

Sounds really good to us. It will be releasing on September 24th for the Xbox 360 and PS3. We’ll see for ourselves if it is good enough. Stay tuned, we will have our review for it posted soon.