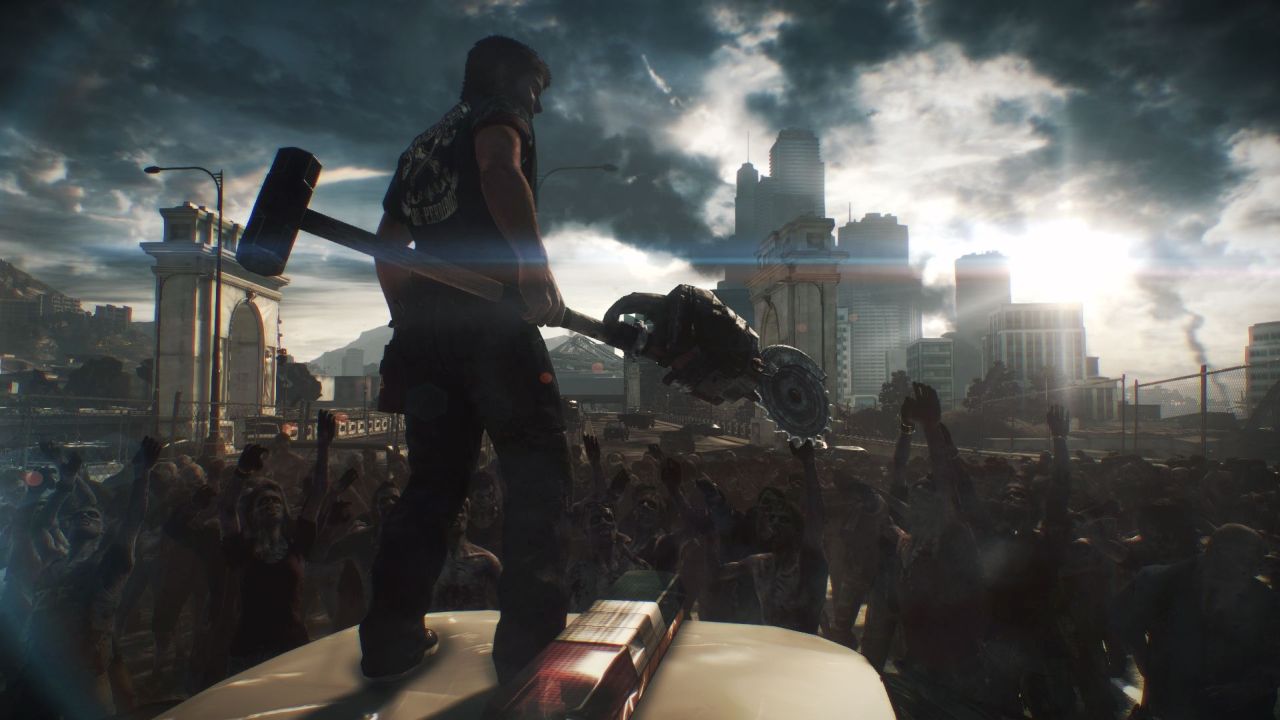 Dead Rising 3’s Operation Eagle DLC will be arriving tomorrow on Xbox Live, but Capcom has released a new update for the game. It is 13 GB in size, and honestly is one of the more confusing updates we’ve seen in a while. 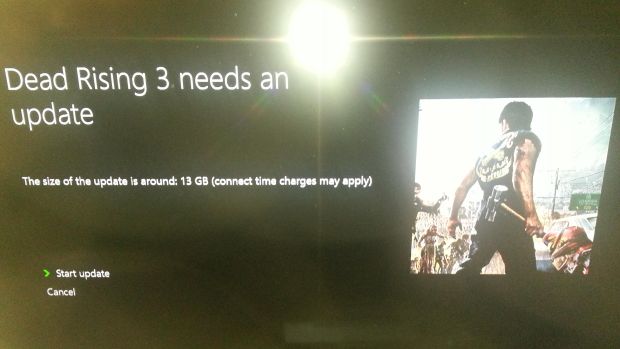 When the update is installed, it will take up another 1.6 GB in space but if you install Dead Rising 3 – which is 23.2 GB – it becomes 24.8 GB with the upgrade. As of now, none of the changes have been revealed though a change log is expected. There’s a theory that the update will prepare the game for future DLC like Operation Eagle. Whether this is actually the case or not remains to be seen.

We’ll update you with more information as it arrives but there’s no denying this will be murder for many bandwidths across the world. What are your thoughts on the same? Let us know in the comments below.