Dead Rising 4 Confirmed for Xbox One and Windows 10

Xbox lining up for an epic holiday season this year. 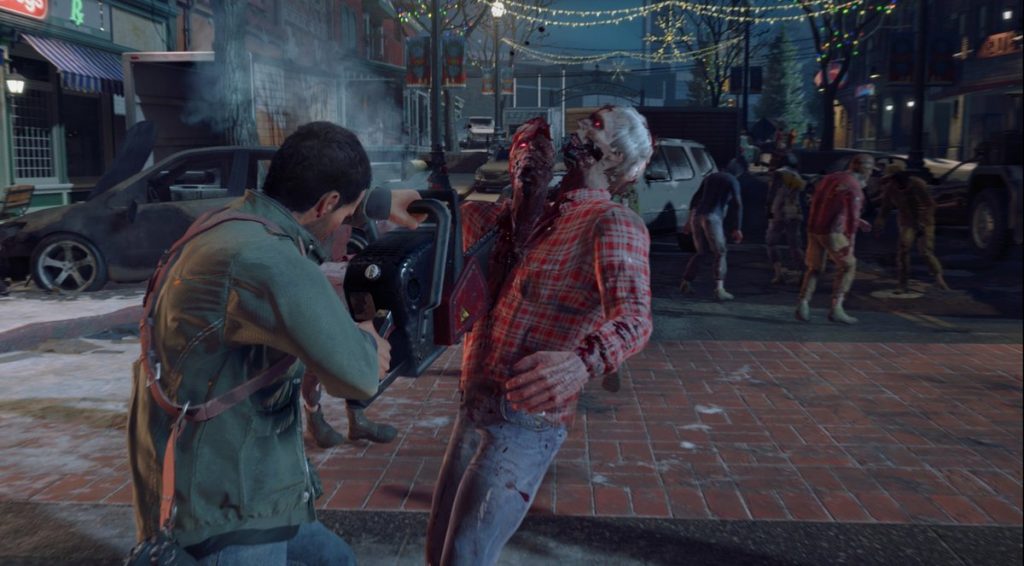 Yet again, the rumors were true- Dead Rising 4 will indeed be coming, and from the trailer for it that we got to see, it looks pretty damn incredible. It looks like the charm, humor, and unique sense of style of the original games has come through in the new title, after the relatively darker Dead Rising 3.

Dead Rising 4 will also continue the series’ tradition of Xbox exclusivity, by launching only on Xbox One and Windows 10- apparently, no PlayStation 4 version here, or not one that has been announced yet anyway. The game is set for release in Holiday 2016, so it looks like the Xbox One is setting itself up for an epic holiday season this year.

You can check out the debut trailer for the game for yourself below. It looks pretty awesome to me- I can’t wait to see more of it as we approach its release. Stay tuned to GamingBolt for more coverage and information.