Want to ride a tricycle? It’s your dream come true. 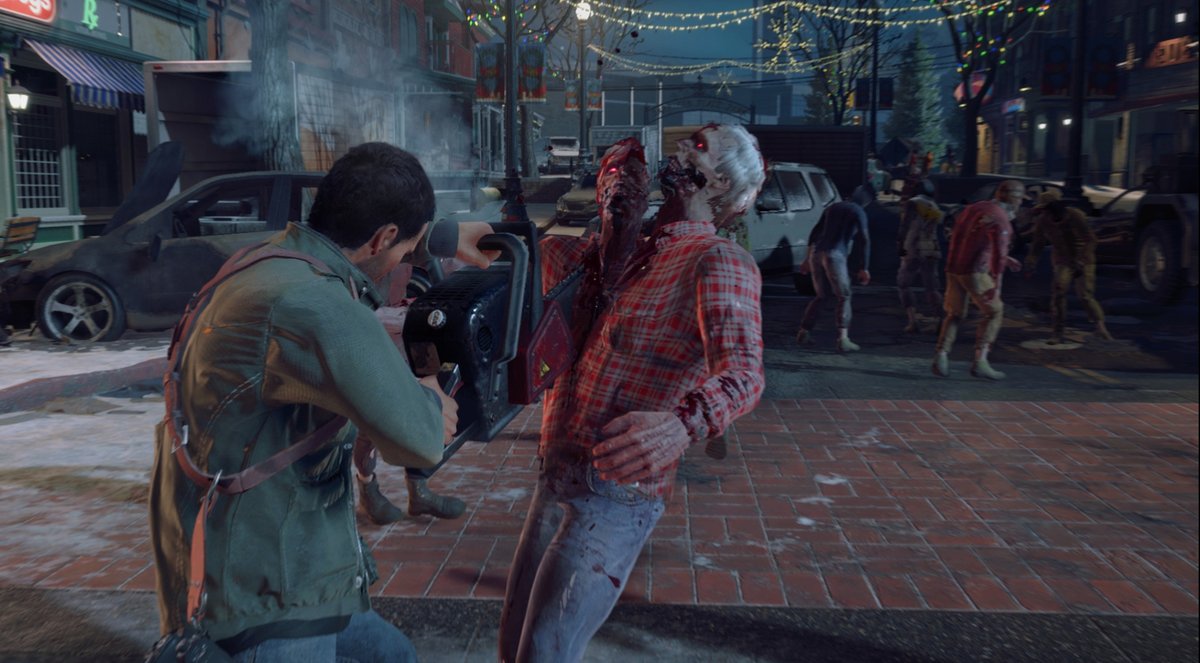 All Games Delta got its hands on a whole bunch of screenshots for the debug build of Dead Rising 4. This is the same Dead Rising 4 that has yet to be officially announced by Capcom.

Though there aren’t a ton of zombies to be seen, Frank West’s glorious mug is showcased front and centre, thus confirming his involvement in the game. We also get a look at some of the more bizarre vehicles in the game including tricycles. That weird power suit is also showcased again as is a massive gatling gun that Frank can wield.

And before you go criticizing the game’s look, just remember: Debug build. But seriously, we’re hoping the actual game looks significantly better than this.

Dead Rising 4 is rumoured to be an Xbox One and Windows 10 exclusive. It’s likely to be revealed during Microsoft’s E3 presser. Are you hyped about it? Let us know in the comments below. 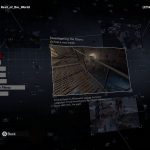 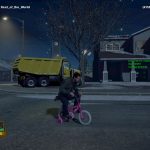 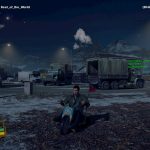 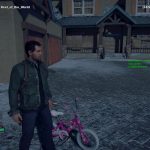 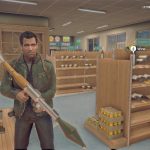 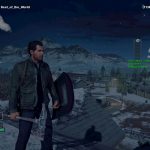 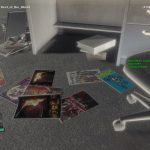 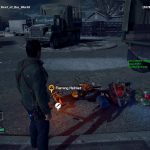 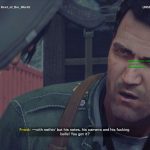 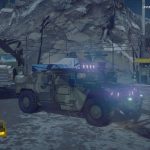 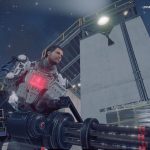 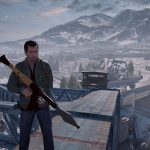 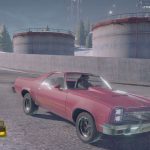 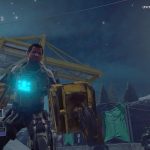 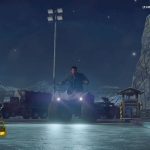 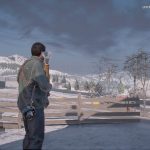 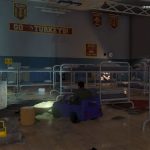 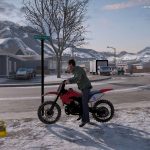 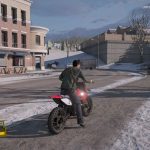 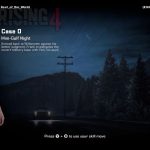 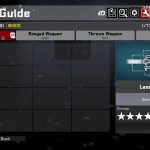 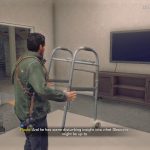