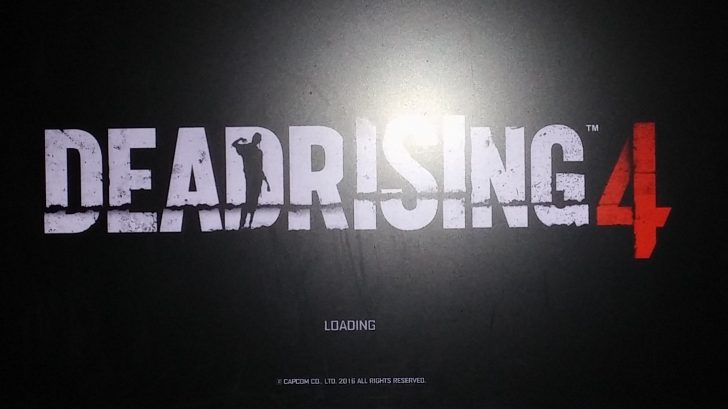 The images seem to indicate the game taking place in Willamette, Colorado with a protagonist who looks like Frank West from the first game. Along with some weird armour, West wields a block of concrete with a pole sticking out of it and an axe imbued with electricity that stuns zombies before annihilating them in a smash (check out the GIF here courtesy of NeoGAF). Dead Rising 4 also seems to be taking place during Christmas time as indicated by the lights and decorated tree.

Dead Rising 4 is rumoured to be exclusive to the Xbox One but could come to PC later like Dead Rising 3 did. If it is exclusive, expect an announcement sometime during Microsoft’s E3 presser at 9:30 AM PDT. Thoughts on the game’s look and action? Let us know below. 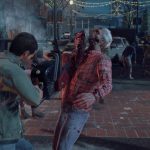 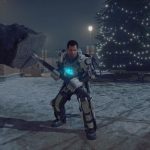