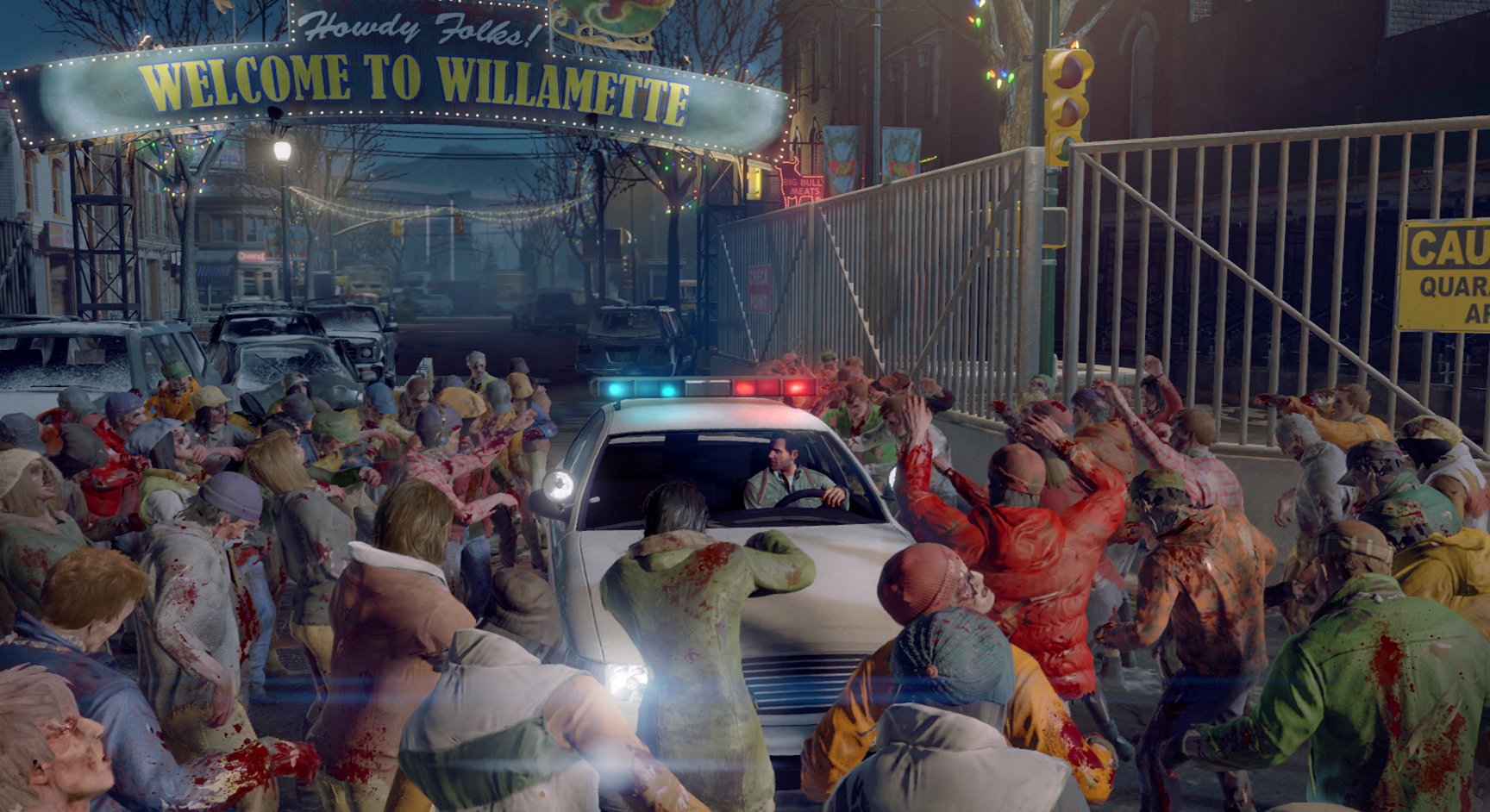 The Stocking Stuffer Holiday Pack for Dead Rising 4 is available now on Xbox One for $5 (free if you own the Season Pass); it will be coming to the PC some time in early 2017. The Stocking Stuffer Holiday Pack sees Frank West take on some Christmas themed zombies, including ones dressed as reindeer, gingerbread men, and elves, with Christmas themed weapons, including a baseball bat lined with Christmas lights.

The DLC also includes the option for Frank to dress up as Santa and ride around on a motorbike with a reindeer head strapped on the front of it that… shoots lasers. No, I’m not joking, that’s actually true. It should be enough to sell anyone on the game, actually.

Two new difficulty settings for the game’s Store Mode have also been announced, with more details on both coming in 2017. We do know that they will see enemies dish out more damage, weapons breaking more easily, and food restoring health a bit less. Maybe they’ll even add a timer back in? Who knows. Dead Rising 4 is available now on Xbox One and PC.