Dead Rising 4 Will Be A Re-imagination And Microsoft Exclusive, Forza Horizon 3 Coming This Year – Rumor 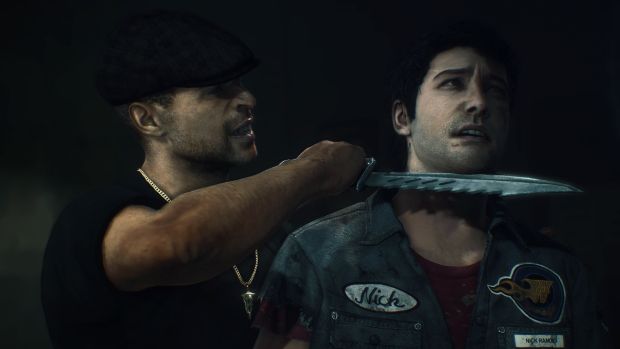 Industry insider and Neogaf member ekim who has been on a roll recently regarding leaking E3 2016 information has revealed that Dead Rising 4 will be a exclusive to Microsoft. This means that the next Dead Rising will most likely come to both on Xbox One and Windows 10 platforms. Furthermore, ekim also revealed that Microsoft is publishing the game which indirectly means that the game will not come on the PlayStation 4.

ekim also stated that the game won’t be a remake of the original but rather a re-imagination. But it seems that Dead Rising 4 won’t be the only zombie game at Microsoft’s press conference this year as ekim stated that players should expect a lot of zombie games from Microsoft at E3.

He also sounded confident that the new Forza game won’t be a new IP but will be instead Forza Horizon 3. As usual this piece of information should be taken with a grain of salt given that ekim is a fairly new insider unlike the trusted shinobi602.