And I mean that literally. 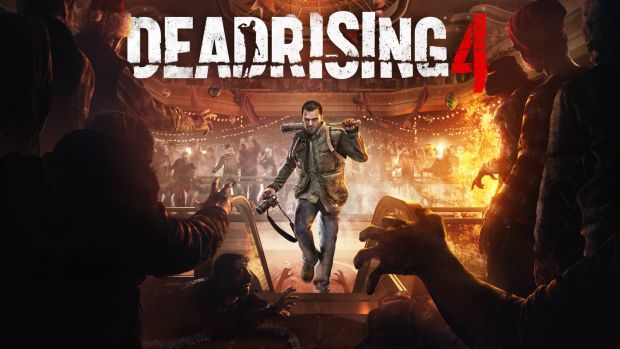 Hey, you know what’s a fun way to promote a game? Make a trailer for it that’s actually just a video of a fireplace, and then make that video twenty minute long. Claim that this video is related to your game because of its Holiday theme (which your upcoming game happens to have), and because you threw in the occasional zombie grunt in the background.

That is certainly what Microsoft and Capcom have done with this new video for the upcoming Dead Rising 4. It’s… eccentric. I can’t say I dislike it, and I even appreciate the humor behind it to a degree, but… I need to ask who’s actually going to watch a 20 minute long video of logs burning. Then again, I guess I’ll now think of Dead Rising 4 each time I think of fireplaces, so good on Microsoft and Capcom for achieving that kind of brand recognition.

Dead Rising 4 launches on December 6 on Xbox One and PCs running Windows 10.