According to an interesting interview, it has been revealed that Dead Space 2 just like its predecessor will downright scary, so much that it is going to scare your pants off. Producer Rich Briggs said: 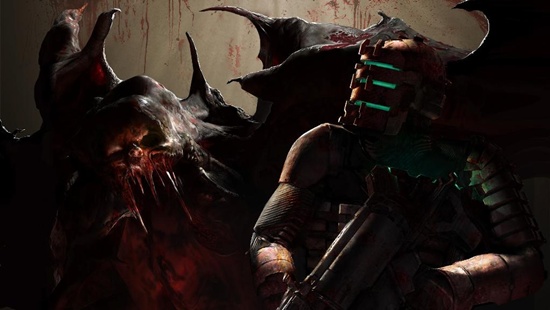 It was 100% white-knuckle tension and we did a lot of research after the fact and people were coming back and saying “I never even listened to the logs sometimes because I was so scared of something jumping me out of a dark corner,” and we don’t want people to be sacrificing their understanding of the story and their enjoyment of the environment because they’re always so scared. To Steve’s point, yeah, we are still gonna be a horror game, yes, we are still Dead Space, we’re gonna scare the pants off you as many times as we can, but Issac’s been through this before, so he’s a little bit more capable this time around, he’s going to have some times where he can actually have an epic moment and it is like a rollercoaster ride. You’re going to have those peaks and valleys with both the action and with both the scares and they’re not mutually exclusive. You can have a high-octane moment that’s also very, very scary. We’re looking at a lot of different, sophisticated ways to bring both the action, the terror, and the horror together.