Not only has Visceral decided on February 5th as the release date for Dead Space 3 in NA (February 8th, for EU) but they’ve released a new batch of screenshots showcasing some interesting new details. For instance, Necromorphs in RIG suits. Huh. Nothing like giving your enemies a nice unhealthy advantage. 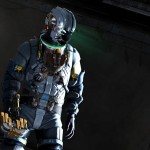 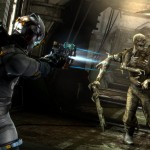 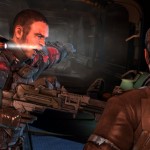 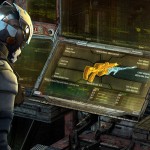 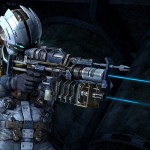 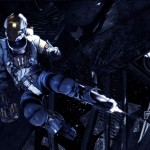 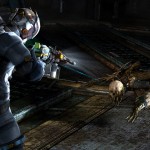 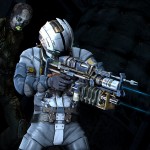