Dead Space 3 Producer: “We Need to Make Sure We’re Expanding Our Audience”

Visceral Games has their task cut out for them with the upcoming threequel. 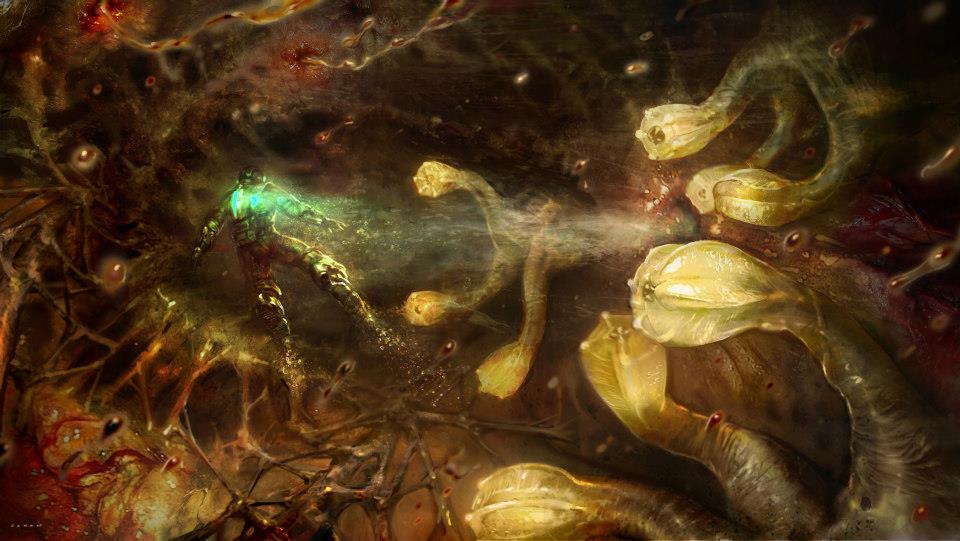 Dead Space 3 seemed to be another victim of the box art bug aka “You People Make Way Too Big a Deal of This” when EA revealed the casing cover recently.

However, like Bioshock Infinite’s cover, it reflects a basic design philosophy to appeal to wider crowds. In an interview with CVG, producer John Calhoun elaborated on “expanding our audience” even more.

“There are action game fans, and survival horror game fans, who are 19 and 20, and they’ve only played games on their smartphones, and micro-transactions are to them a standard part of gaming.

“It’s a different generation. So if we’re going to bring those people into our world, let’s speak their language, but let’s not alienate our fans at the same time.”

Consider this: Dead Space 2 was already a step further into that direction, featuring a much more action-heavy approach (compared to the first game’s Metroidvania style gameplay) and story-driven gameplay. It certainly sold better than the first game, so if going down that rabbit hole works without sacrificing the game’s identity, why not?