Check out these Dead Space 3 wallpapers in HD. You can use these wallpapers for your PlayStation 3, iPad, Computer desktop and other similar devices.
After crash-landing on a hostile new planet known as Tau Volantis, hero Isaac Clarke discovers that this planet could be the key to ending the Necromorph infestation. In his violent hunt for answers, Isaac must battle subzero, icy conditions and deadly, highly-evolved enemies including all-new Necromorphs, gigantic boss creatures and even misguided zealot humans. Fortunately, Isaac is not alone. Players can choose to team-up with a friend anytime in the game with the fully integrated drop-in/drop-out co-op feature. Players that choose to take down the terror together will experience additional story details and gameplay mechanics only found when playing as the co-op character, Earthgov Sergeant John Carver.
Dead Space 3 is due for the PlayStation 3 and Xbox 360. It is being published by EA. 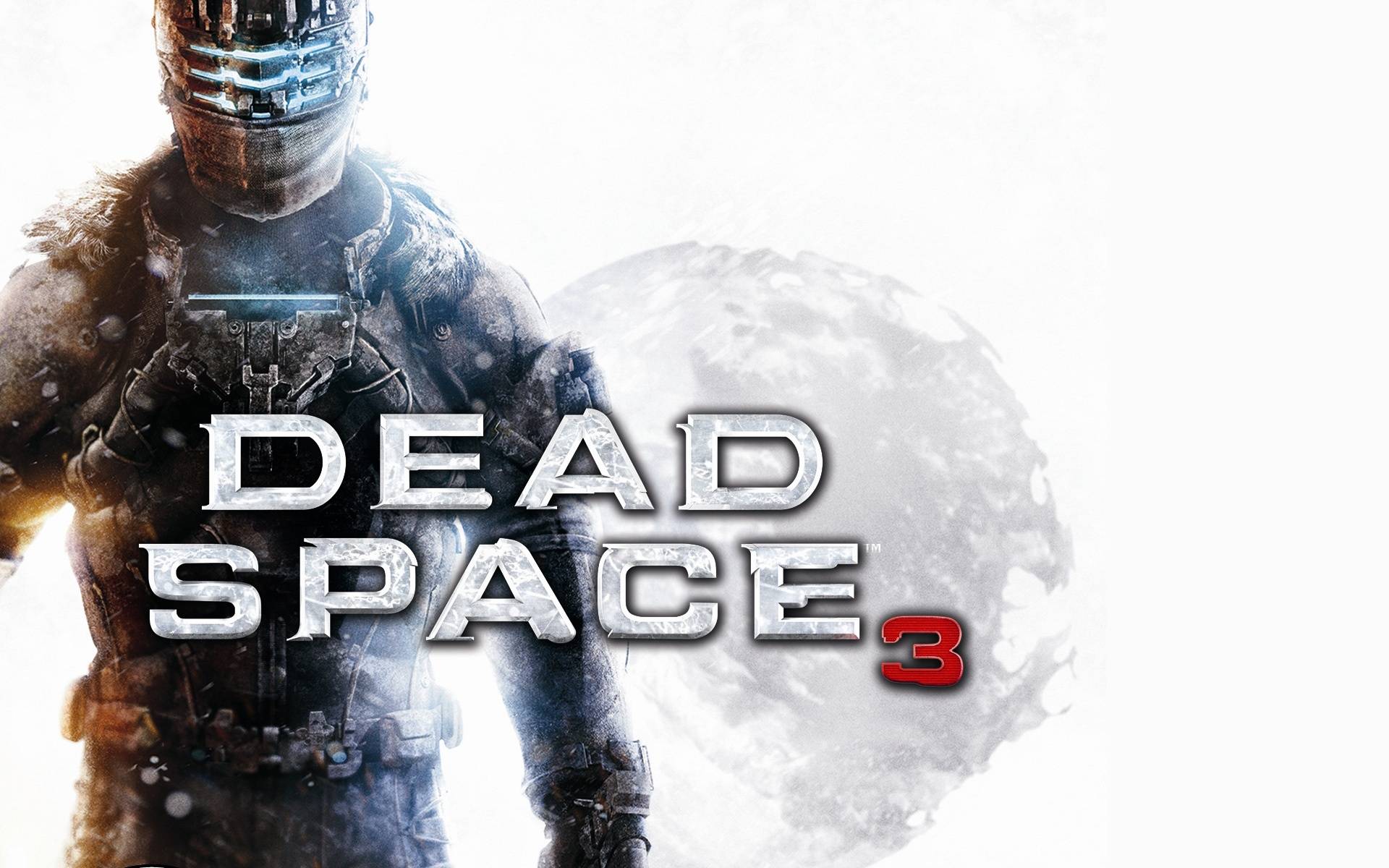