The game is the latest 'on the house' title. 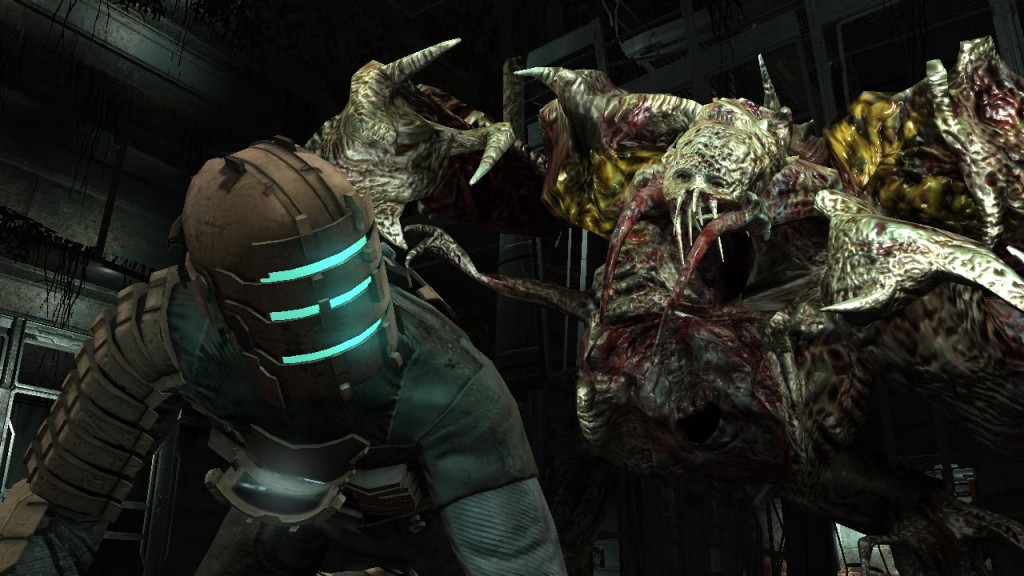 If you’ve never played the critically acclaimed title from 2008 about slaying aliens, then now is your chance to get it for free. Dead Space is the latest ‘on the house’ game being given through EA Origin on PC. This game is one that was given away for free back in 2014 as well. The great part about getting the game fore free now is that it is then yours to keep forever.

It’s unlikely that we’ll see a new entry into the Dead Space series anytime soon since Visceral Games is now defunct, so this is a great time to go back and experience the original game in the series. In this game, you play as Isaac Clarke and you fight some deadly creatures aboard a spaceship.

It remains to be seen what the future of the Dead Space series is going to be like, but now would be a great time to enjoy this great game from the past.