In contrast to most other Electronic Arts releases, the upcoming survival horror remake's Steam version will be native to the platform. 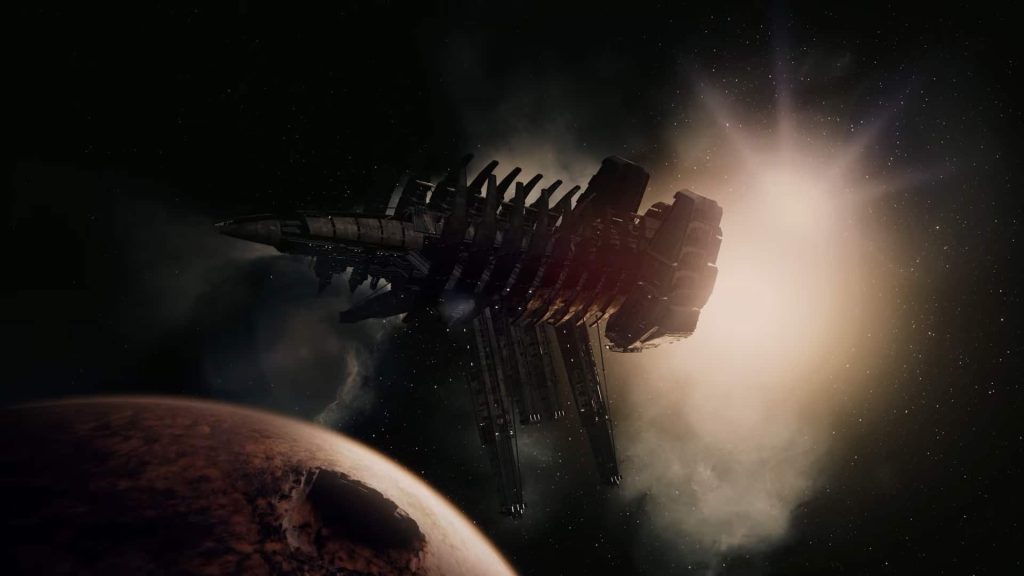 The last couple of years have seen EA making its return to Steam, with most of the publisher’s PC releases also being available on Valve’s digital platform in addition to EA’s own Origin, though the company hasn’t exactly jumped in with both feet. The vast majority of its Steam releases haven’t been native to the platform, and have instead required players to connect to the Origin client and play the game via’s EA own service.

It’s an annoying extra step, and third party DRM is never something that sits right with most players- though thankfully, the upcoming Dead Space remake will be free of that hindrance. Unlike most other EA titles, its Steam page doesn’t mention that it will require the Origin client, while the publisher has also confirmed to PC Gamer that the Steam version is native to the platform.

Whether or not this is something that EA plans to do with more of its future releases remains to be seen, but it doesn’t look like this represents a wider change in strategy where the immediate future is confirmed. The Steam pages for both Star Wars Jedi: Survivor and Need for Speed Unbound, for instance, do mention third party DRM integration with Origin.

The system requirements for Dead Space’s PC version were also recently revealed, and they’re quite hefty- even if you look at the minimum specs. Check out the full requirements through here.