As per the LinkedIn pages of various members of the development team, work on the survival horror remake started roughly halfway through 2020. 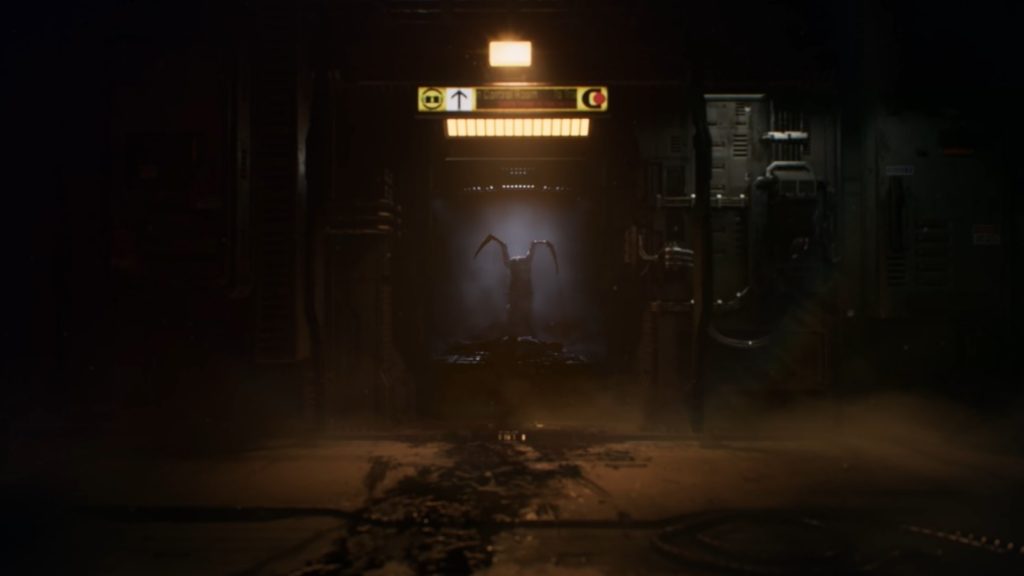 In July, EA announced that the beloved survival horror series Dead Space would be coming back with a ground-up remake of the original game being developed by EA Motive. In all the communications by the people working on the game since then, it’s been made clear that the remake is still in the early stages of development– now, however, we might have a clearer idea of how long it’s been in the works.

As spotted by Wccftech, the LinkedIn pages of various members of the Dead Space remake development team at EA Motive suggest that the game has been in the works since halfway through 2020, going back to July. Gameplay Tech Lead Pierre-Vincent Bélisle has been working on the game since October 2020, Senior Environment Artist Xavier Perreault since September 2020, Senior Producer Philippe Ducharme since August 2020, and Senior VFX Artist Maximilien Faubert since July 2020.

Of course, even if the game has been in the works since halfway through 2020, given how long production cycles tend to be for AAA releases now, that would still mean that there’s a ways to go for Dead Space. For what it’s worth, reports have suggested that the game is currently targeting a Fall 2022 launch.

Even though we haven’t seen an awful lot of Dead Space until now, EA Motive has still shared some interesting tidbits about the game. It won’t have any loading screens, won’t have any microtransactions, will feature new zero-g sections and a revamped dismemberment system, and will also have various accessibility options.

Whenever it is the game launches, it will be available on PS5, Xbox Series X/S, and PC.