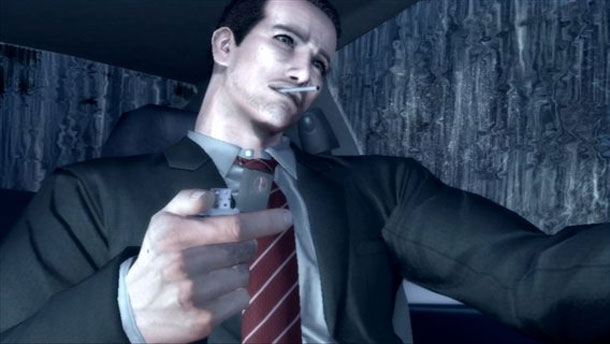 Hitedaka Suehiro’s supernatural adventure that debuted on the Xbox 360 and has since been a cultish sort of favourite among gamers, namely Deadly Premonition, will be heading to PC via Steam by year end. Rising Star Games has confirmed that the port will be arriving on November 1st, although a price hasn’t been mentioned yet.

This version of Deadly Premonition will be the Director’s Cut, which includes a new story episode, updated HD graphics, new content and improved controls. The PC version will feature its own share of extra content along with support for Steam Trading Cards and Achievements. Deadly Premonition made its way to Steam Greenlight first, where the community supported its push to retail on the Steam Store.

Deadly Premonition follows the trials of Agent York as he arrives in a Twin Peaks-esque town called Greenvale as he explores gruesome murders taking place. The game has seen mixed reviews due to its control mechanics and somewhat plain visuals but is wildly popular due to its premise and story.