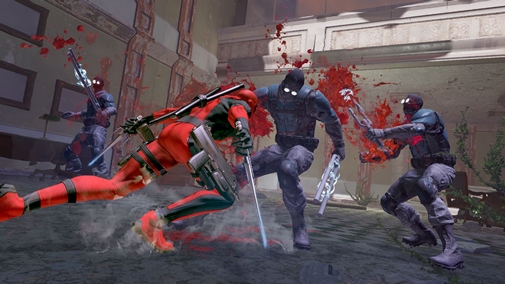 Deadpool may not be on the top of everyone’s to-buy lists in 2013, or even in the first half of 2013, but the dedicated fanbase of the franchise (and it is very dedicated), has been looking forward to what will hopefully be a proper video game franchise of the Marvel superhero.

We will probably get that too soon enough, maybe within the next couple of months or so.

Plenty of Deadpool screenshots were released recently by Activision to generate hype for the game. You can check them out here and here.