505 Games has big ambitions for the port. 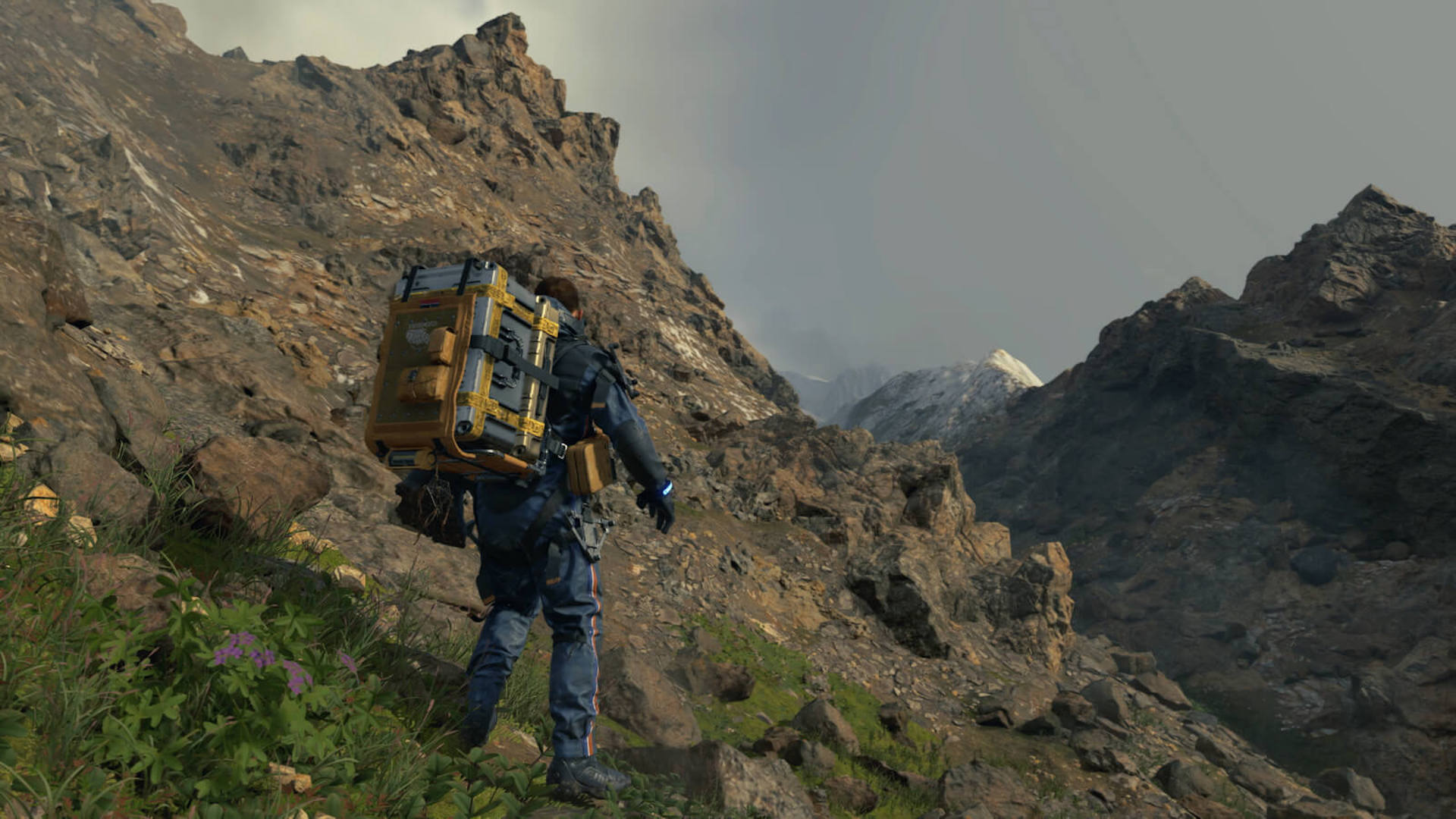 Death Stranding is finally here after years of teasing, and it’s one of the most unique AAA titles to be released in a good while, if not ever with its mix of delivery and survival aspects with its bizarre storytelling. The game was a showcase for Sony’s PS4 for many years, but shortly before the release a PC version was announced. It also seems that publisher 505 Games has some big ambitions for that version, too.

The PS4 release has already been pretty successful, topping both the UK and Japan charts to be a successful new IP. In talking about their Q1 2019 earnings, 505 Games’ parent company Digital Bros. said they expect the PC port of Death Stranding to generate roughly €50 million in revenue. Breaking it down as a general estimate, that would be somewhere around 750k to 1 million copies depending on price point.

We won’t know what kind of sales the PS4 version of the title got worldwide just yet, but if it’s as successful as it seems, that goal seems pretty doable. Death Stranding could be a big get for 505 Games when the PC version launches in 2020.