UK-based video games retailer GAME has listed the PEGI (the European age rating system for video games) rating for the upcoming Death Stranding. The game’s page on the retailer’s site mentions a PEGI rating of 18 and above. What’s interesting, though, is that it could possibly have significant bearing on when the game releases.

Death Stranding hasn’t had a release date – or even a release window – confirmed by either Kojima Productions or Sony since its announcement two years ago, but for some time now, most people have been expecting the game to launch some time in 2019. However, age ratings for games aren’t usually handed out so far in advance- it’s usually only some months before their launch that games’ age ratings are confirmed.

As such, this could mean that Death Stranding may be out sooner than expected, possible with a planned late 2018 release date. That said, this shouldn’t be taken as concrete evidence for the game’s release window. There’s every chance that the age rating has only been listed on the basis of assumption – an 18+ rating for Death Stranding isn’t exactly a bold prediction, after all.

Either way, we’re most likely going to know more about the game and its release date in just a couple days’ time when Sony holds its E3 press conference. Stay tuned to GamingBolt for more updates. 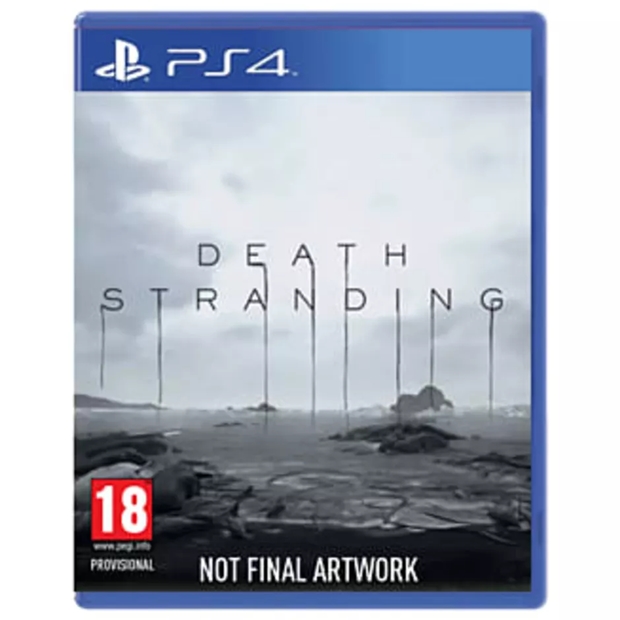