The actress who played Quiet might have a role in Death Stranding after all. 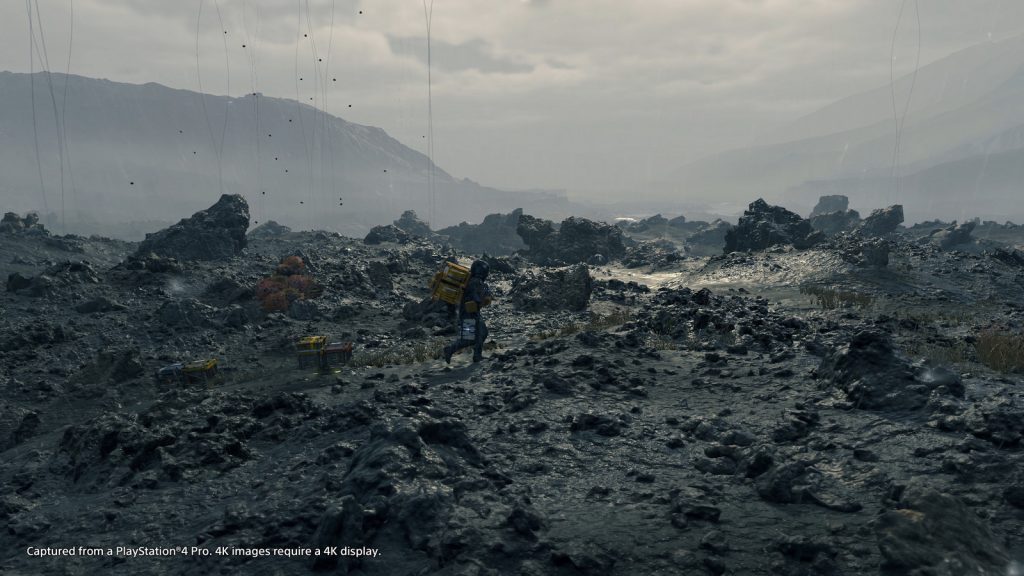 We’ve been able to learn a lot of new details about Death Stranding recently, and we even got a brand new trailer for the game at Tokyo Game Show. But while the amazing performance of Troy Baker and the appearance of that awesome looking dog-boss thingie are clearly the most obvious talking points of that trailer, several people have pointed to something else in it that points to the possibility of Stefanie Joosten (who played Quiet in Metal Gear Solid 5: The Phantom Pain) have a role in Kojima’s upcoming game.

In the trailer, we can see Sam, Norman Reedus’ character, carrying someone on his back again (similar to the E3 2018 trailer), except this time, we get to see that person more clearly. The woman is wearing a hood, but more importantly, you can see the Dutch flag on her suit as well. Given the fact that Joosten hails from the Netherlands, and the fact that she’s been linked with Death Stranding several times in earlier reports and rumours, and the fact that Kojima seems to be gravitating toward working with people he’s worked with in the past for his upcoming game, the connection here is pretty easy to make.

As if that weren’t enough, though, a tweet from Joosten’s managing agency pretty much confirms that she will be playing a role in the game. You can take a look at it below.

It’s likely that this information will be officially announced soon. Death Stranding is set to release for the PS4, but we have no idea about what it’s release date might be (though Kojima seems to have a pretty concrete idea).