If a man like Hideo Kojima can get goosebumps, it has to be something really special. 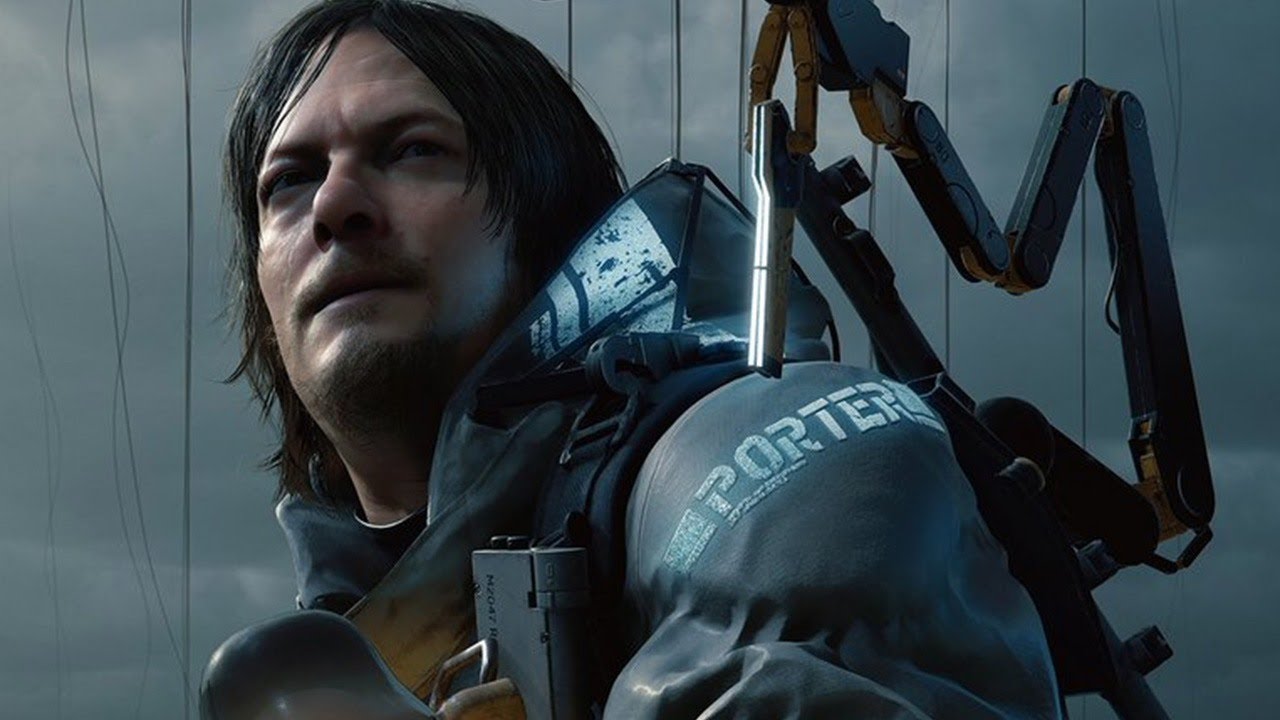 The full Japanese voice cast of Death Stranding was revealed earlier in 2018, and was populated by plenty of big names that director Hideo Kojima has worked with in the past. Now, it seems, the star-studded cast is being put to work. Hideo Kojima’s latest update on Twitter gives us something that is more than vague and ambiguous, for once, and actually talks about the game’s development and how it’s going.

In said update, Kojima confirms that Japanese voice recording sessions for Death Stranding have begun, and that he was also in a recent session with Kenjiro Tsuda and Nana Mizuki, who will be providing the Japanese voices for the characters being played by Norman Reedus and Léa Seydoux respectively. What’s even more interesting is that Kojima was “having goose bumps” in said recording sessions. If something can give goose bumps to the crazy, eccentric mind of Hideo Kojima, I’d have to imagine it’s pretty damn good.

There’s been some more interesting Death Stranding-news related in recent days as well. For instance, the game might have what’s been described as a “transformative” online experience. And when do we get to play it? While the development team itself has only said that it’s “working hard” on the game, Norman Reedus recently let slip that it might be launching some time in 2019. Read more on that through here.

Commencing Japanese VO recording session with Kenjiro Tsuda as Norman Reedus' role and Nana Mizuki as Léa Seydoux's role. I was having goose bumps during the session👍🌈 pic.twitter.com/UR3vh8qJEo