The post-apocalyptic action RPG has been available for less than two weeks on Steam but has already sold well for the developer. 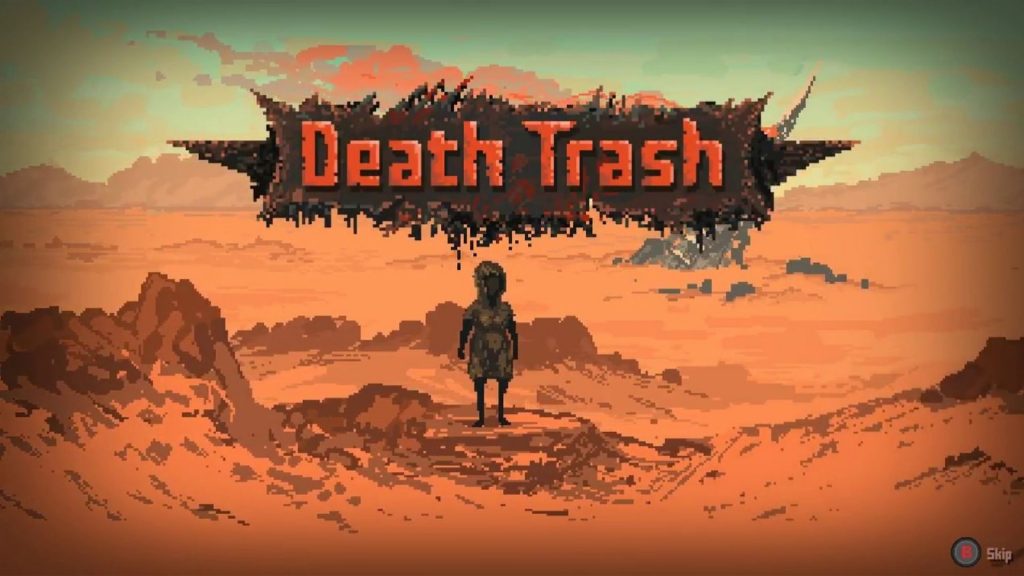 Pixel-art post-apocalyptic title Death Trash was one of the standout indie titles during E3 2021, though it’s actually been in development for five years. After launching in Steam Early Access on August 5th, it’s already done pretty well in terms of sales. According to creator Stephan Hovelbrinks on Twitter, it’s already managed to recoup its development costs.

This means that “We can finish it on our own,” says Hovelbrinks, though there’s currently no change in development plans. The action RPG is currently slated to remain in early access for a year, which could be extended if more time is needed. Several basic features like combat, dialogue choices, and so on are available along with the first few hours of gameplay.

Split-screen co-op is also available though it’s still very basic and requires more iteration. As early access rolls on, more locations and story content will be added along with bug fixes and improvements. Stay tuned for more updates in the meantime. Death Trash is also in development for PS4, Xbox One and Nintendo Switch.

Good news: Death Trash has sold enough now that it made back its development costs and we can finish it on our own.
Apart from that we we'll have to see how it continues. So no change in plans for now. Forward, step by step!

Thank you so much for helping making this a reality.