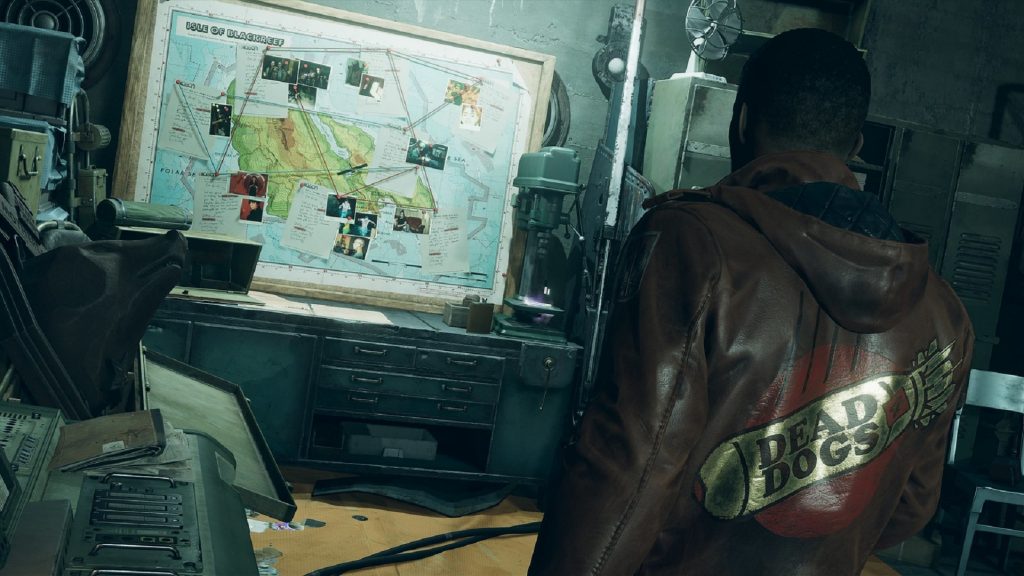 One of the biggest games of the year was Deathloop. The latest title from Arkane Studios saw you play as a Cole, a man who has lost his memory and is caught in a constant time loop on a mysterious island. Ultimately, it got a lot of acclaim, and we were fans ourselves, but it wasn’t without some technical issues here and there. Arkane has since updated the game, and now we have the biggest update yet in 1.2.

1.2 adds a lot of things to both editions of the game. There is general NPC AI improvement, bug fixes, stability, graphics, and several tweaks to the invasion mechanics that you have when playing as Julia. On the PS5 side specifically, they have also added two much requested features with adding Field-of-View and motion-blur options. You can take a look at the impressive full list of patch note through here, or below.

Deathloop is available now on PlayStation 5 and PC.