Deathloop Update Addresses Another Issue With The Game’s PC Version

An update to Deathloop on PC has addressed some issues with shaky mouse-based camera movements at high-framerates. 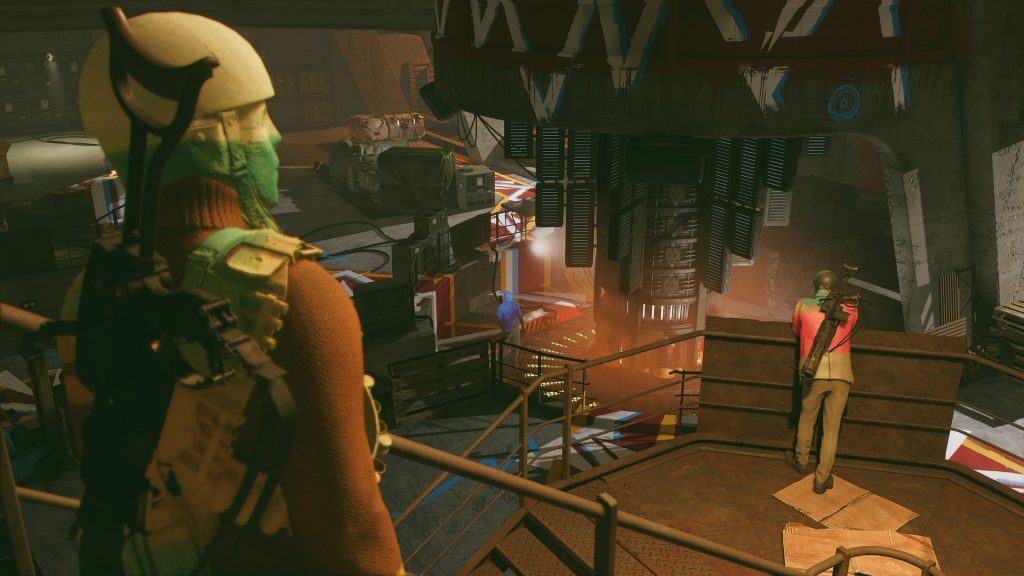 Of course, fans are still waiting out on a substantial update that fixes stuttering associated with the game’s PC port.  Arkane has fumbled with PC ports of its games in the past, with similar problems occurring with Dishonored 2 and Prey as well.

Deathloop, however – has been a smash hit for Arkane. GamingBolt gave the game a 7/10, with a major issue being lacklustre AI and the inherent repetition with the game’s concept. The Metacritic score for the game is an 88, and looks to be shaping up to be one of the year’s best. Meanwhile, Arkane Austin is currently hard at work on Redfall, which will release at an unspecified date in summer of 2022.