Venture into Siradon as Death’s right-hand man and explore a vast, non-linear world. 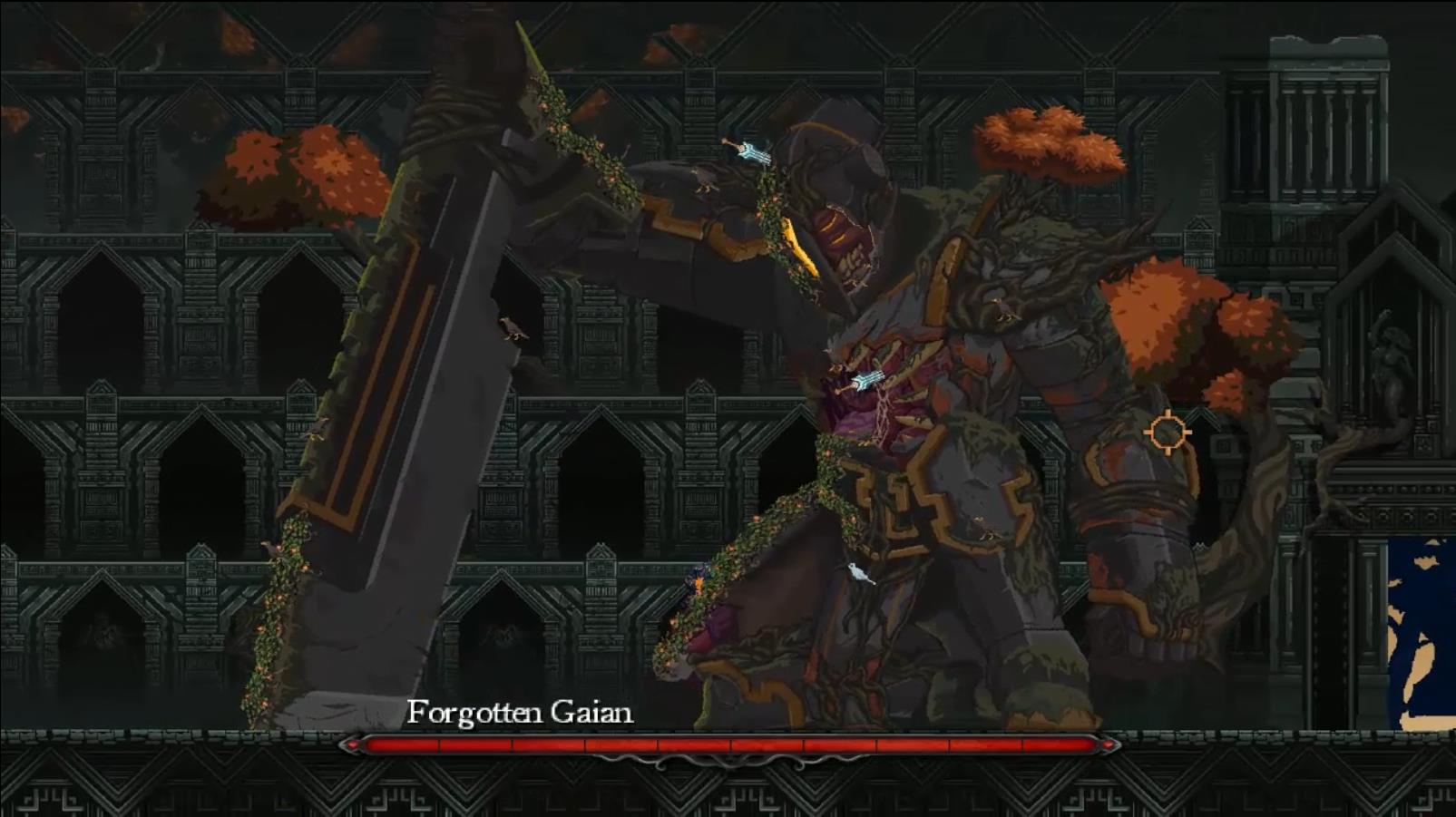 Death’s Gambit from White Rabbit may not have the most amount of hype leading into its release on August 14th, but Adult Swim Games is certainly trying to generate some, as evidenced by the latest cinematic trailer, which you can view below. The story revolves around Death’s servant venturing into Siradon to battle its entities. What is the player struggling towards though? That still seems to be a mystery.

With a pixel-art aesthetic and incredibly stylized action, Death’s Gambit will see players venture across locations like Witch Woods, Obsidian Vale and more, encountering different NPCs along the way. Seven classes are available, each with their own talents and skills, and the player is free to explore levels in a completely non-linear order.

It’s a mix of Metroidvania and Souls-like combat with more than 10 different weapon classes to choose from. And then there are the bosses, massive hulking entities which look devastating. Death’s Gambit will be out on PC and PS4. To learn more about it, head over to Steam.