Supertrick Games and GungHo Online Entertainment have announced a new melee-focused PvP survival game, due out next year. 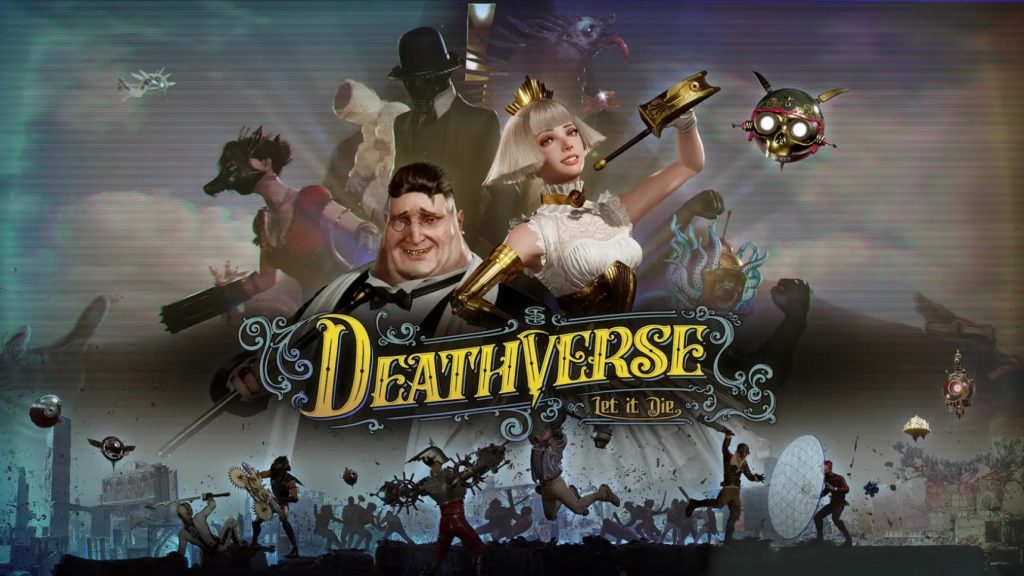 Supertrick Games and GungHo Online Entertainment kicked off the recent PlayStation State of Play with Deathverse: Let it Die, a multiplayer-focused melee survival action game. It’s set in a game show that rewards “extreme self-expression” and relieving one’s stress. This means murder. Lots of murder. Check out the trailer below.

Contestants can equip a variety of different weapons and equipment with abilities like wall hacks and diving attacks showcased. There also seem to be finishers that players can use to annihilate their foes. Death is only a minor inconvenience though as players can craft new weapons and try again. It’s unknown whether the title has any connections to Let it Die from Grasshopper Manufacture (which was recently acquired by NetEase Games).

Deathverse: Let it Die is slated to release in Spring 2022 for PS4 and PS5. Stay tuned for more news and announcements from the State of Play shortly.